The eight-year-old patient was able to take his mind off recovery from an acquired brain injury and intensive rehabilitation at Blythedale Children’s Hospital in Valhalla, N.Y. with the help of a special guest and message from his favorite baseball team—the New York Mets. 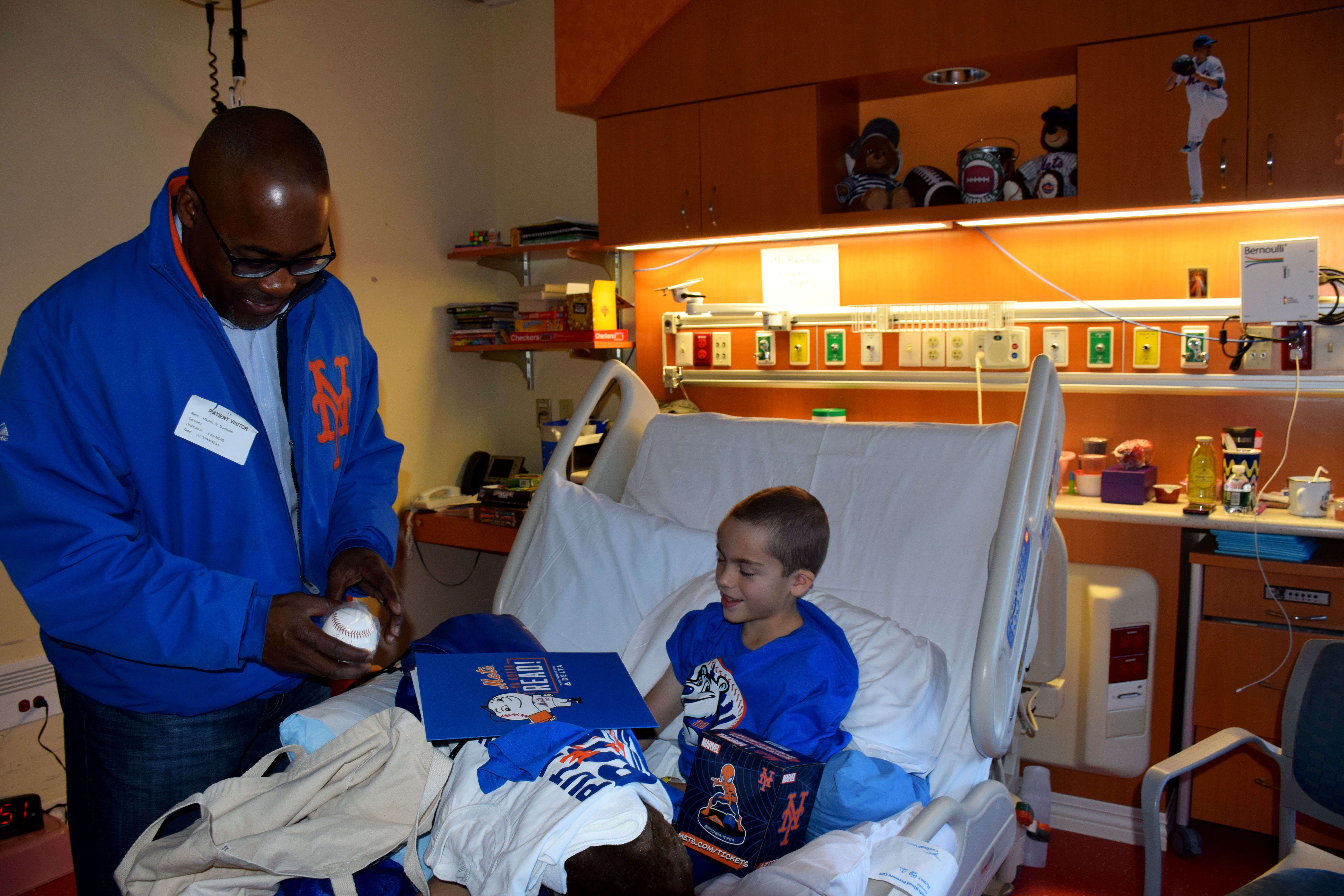 Donovan Mitchell, Director of Player Relations and Community Engagement for the New York Mets, surprised Jack and his family, with a visit to his hospital room at Blythedale. Mr. Mitchell presented Jack with a bag full of Mets goodies, an invitation to Citi Field for a game, and an autographed photo and baseball from one of Jack’s favorite Mets players, outfielder Brandon Nimmo, who even sent his new friend a “Get Well Soon” video message.

"Jack's uncle had told us that he wasn't feeling well and was struggling, so we decided to come over and surprise him," said Donovan Mitchell.  "For us to come here and spend a little bit of time, it goes a long way in helping spread some cheer and bring some smiles."

"As a dad, it feels so great to be able to see how far Jack's come and the improvements he's been making while at Blythedale," said Chris Major, Jack's dad.  "Jack is a huge sports fan, so for him to meet somebody from the Mets organization and receive the love and support from the team, it's just great." 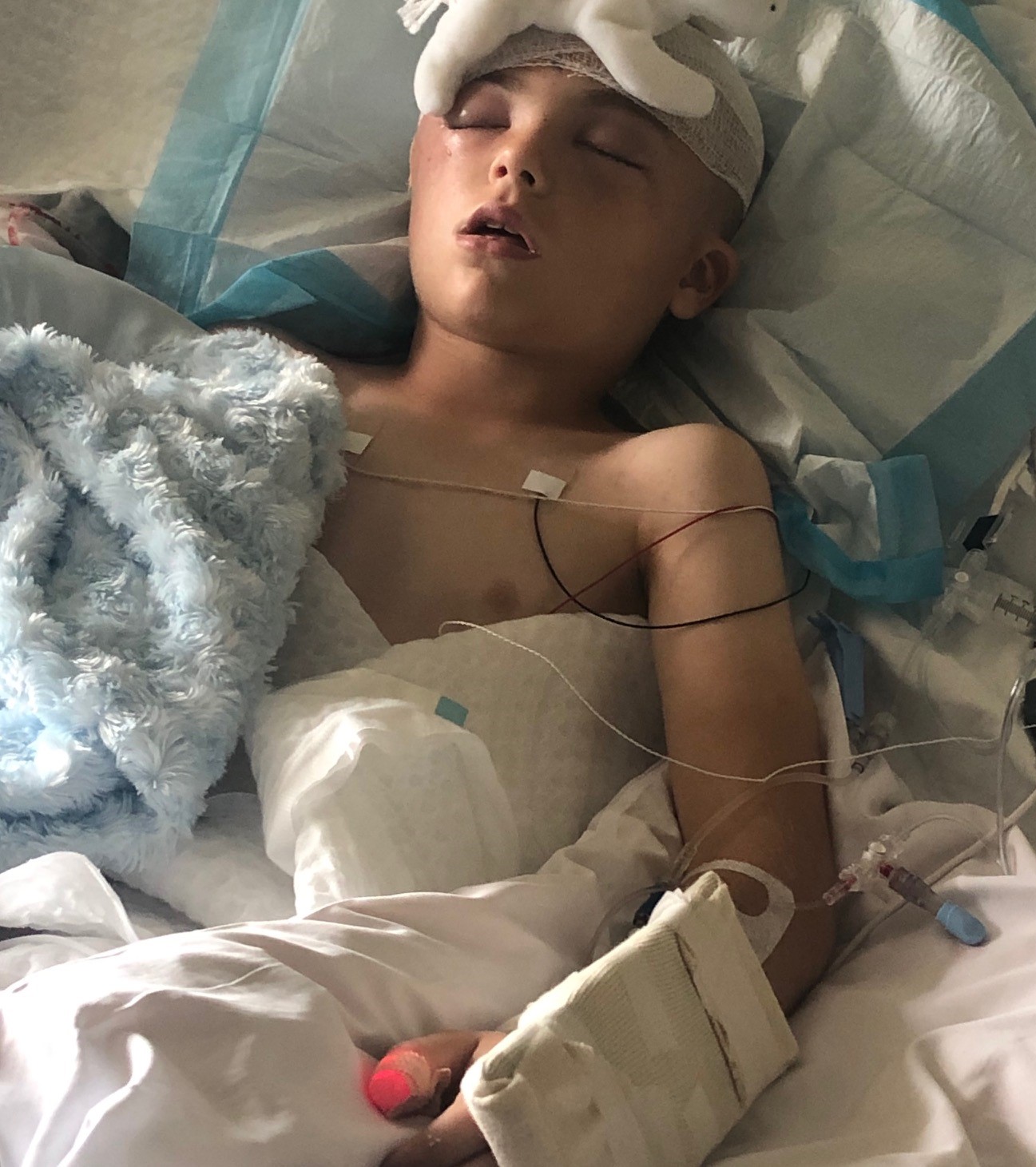 Last month, while playing baseball at home, Jack suffered an unexpected rupture of an arteriovenous malformation (AVM) in his brain and collapsed.  He was rushed to Yale New Haven Hospital where he required life-saving surgery to relieve the swelling in his brain. When his condition stabilized, he was transferred to Blythedale and began receiving physical and occupational therapies to relearn how to walk, strengthen his body and get back to playing sports (baseball, lacrosse and football).

The day’s visit concluded with a chat about Jack’s favorite basketball player (plastered on the walls of his hospital room), Donovan Mitchell of the Utah Jazz, who happens to be Mr. Mitchell’s son.

Check out a short video about the surprise visit and Jack's journey...

CLICK HERE TO WATCH NEWS COVERAGE OF THE AMAZIN' VISIT 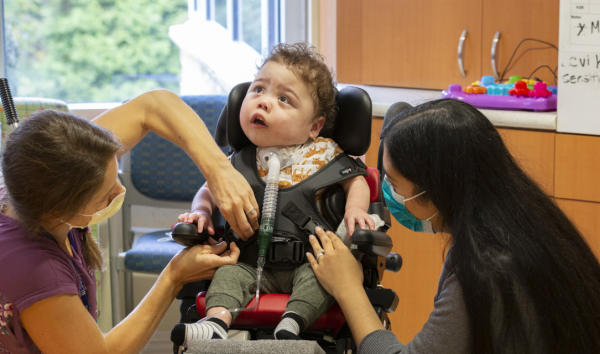 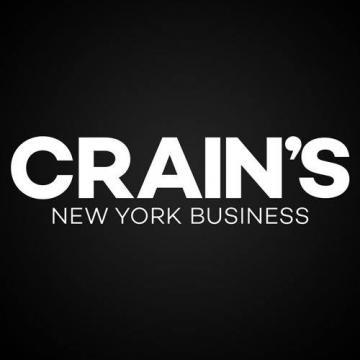 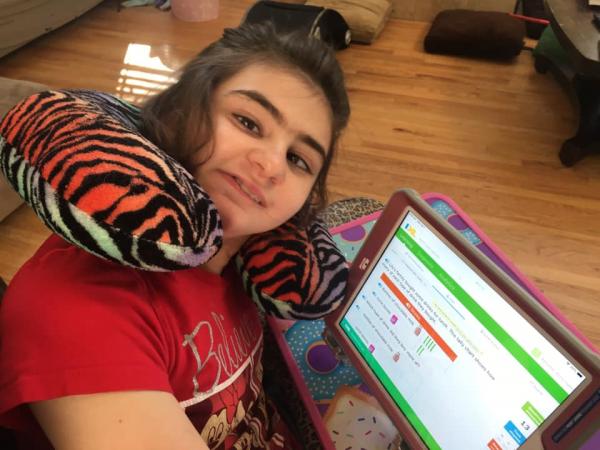 April 19, 2020 Located in the epicenter of the United States coronavirus (COVID-19) pandemic, Blythedale Children’s Hospital was immediately impacted upon news of the deadly virus’ spread across the...
View All News