Since its inception in 1891, Blythedale has been on the forefront of caring for patients with emerging medical concerns, from tuberculosis and polio in our earliest days to emerging medical disorders today. As advances in medicine have led to children surviving premature birth, and catastrophic illness and injury in ever greater numbers, the Hospital is committed to providing the finest in clinical and rehabilitative care to help children return to their families and communities as soon as possible.

Today, we continue our long tradition of compassionate, child-focused care in which families are important partners in their child’s health. 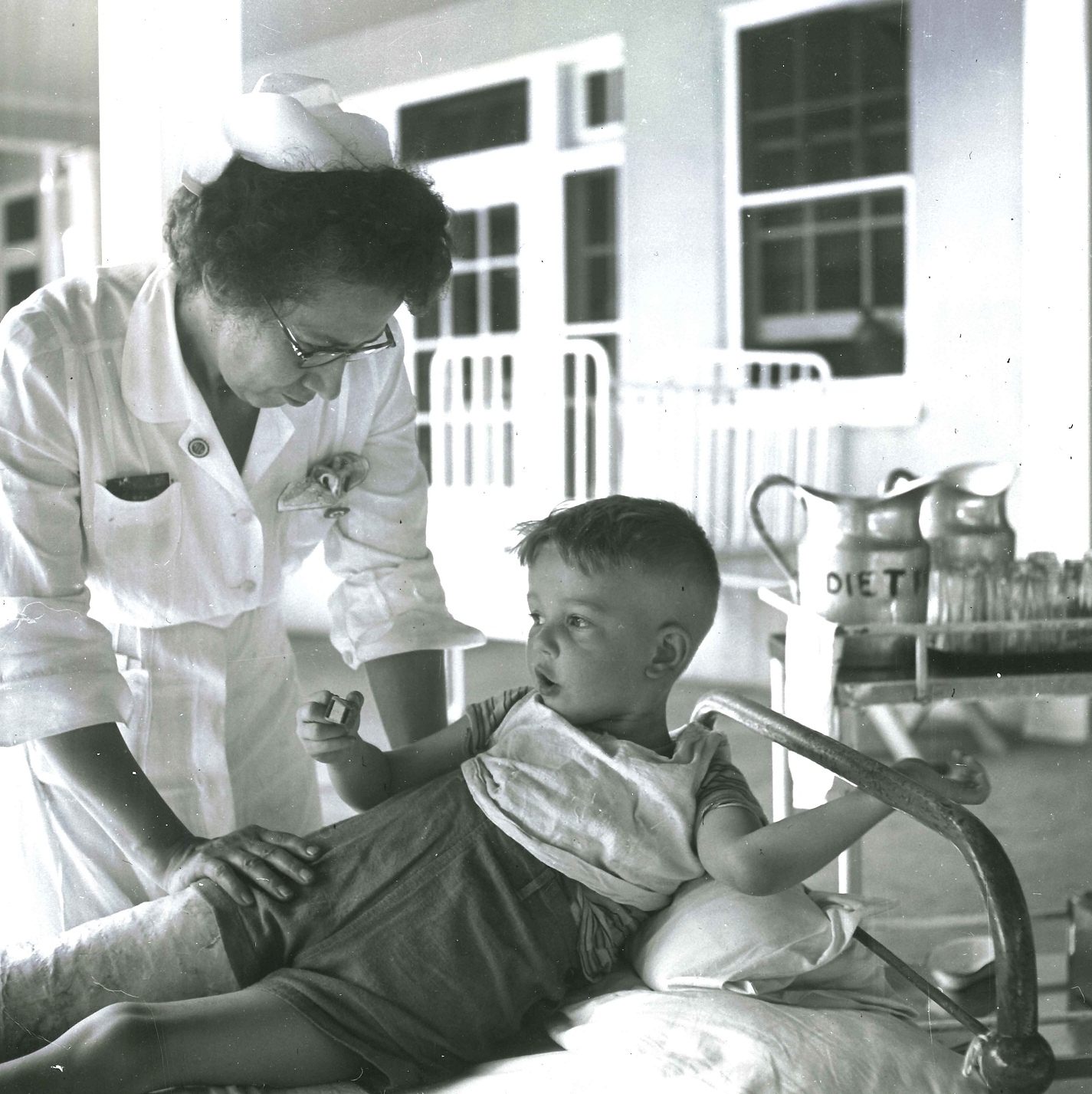 1891 A group of women of the New York Ethical Culture Society formed a committee known as The Teaching and Visiting Guild for Crippled Children. This group visited New York City’s shut-in children, and obtained medical attention for them and summer respite in Westchester County.

1903 $10,000 was donated toward the establishment of a permanent summer home in Hawthorne, just north of Blythedale’s current location.

1913 The Guild changed its name to the Blythedale Home, and admitted 34 children. Of the 26 girls and eight boys, all but one was a victim of tuberculosis.

1922 Blythedale moved to its present campus in Valhalla. The new “Blythedale Home” took up residence in a 22-room main building located on 17 acres.

1926 With an average occupancy of 50 children, Blythedale expands its nursing staff to nine employees, four of whom were RNs.

1949 A new wing, accommodating 24 children, and a staff building were added. 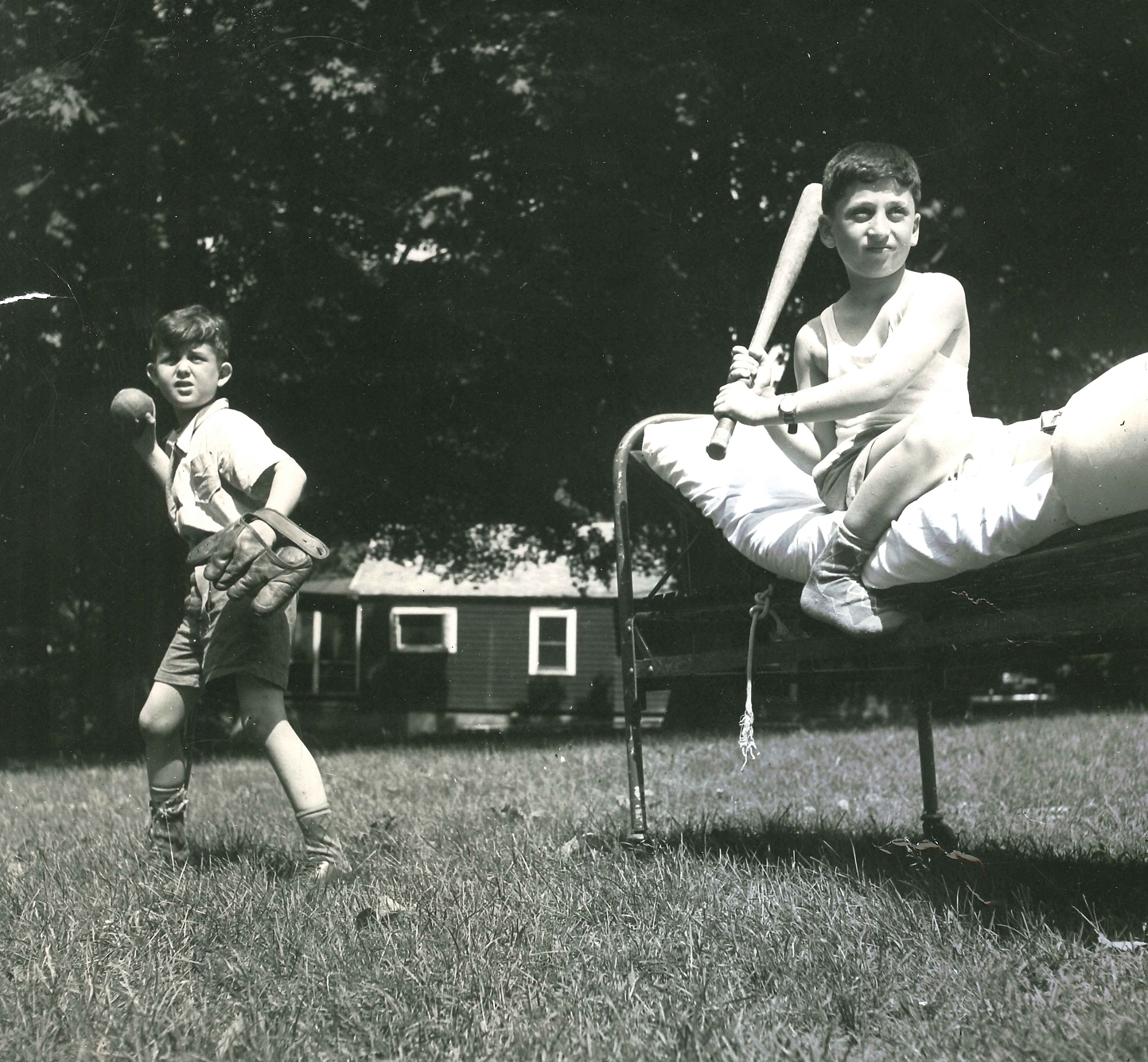 1951 Dr. Arlo David Gurewitsch was named Medical Director. The Hospital begins a major shift away from serving as an orthopedic convalescent home to a hospital concerned with treating the “whole child.”

1961 Robert Stone took over as President of Blythedale - a position he would hold for 40 years.

1964 The Hospital underwent a major $6.3 million reconstruction project to accommodate 92 beds. A swimming and treatment pool and a large multi-purpose area were added, followed by construction of a new school and diagnostic, therapy and administrative areas. That same year, Blythedale received its accreditation as a hospital, officially changing its name to Blythedale Children’s Hospital. 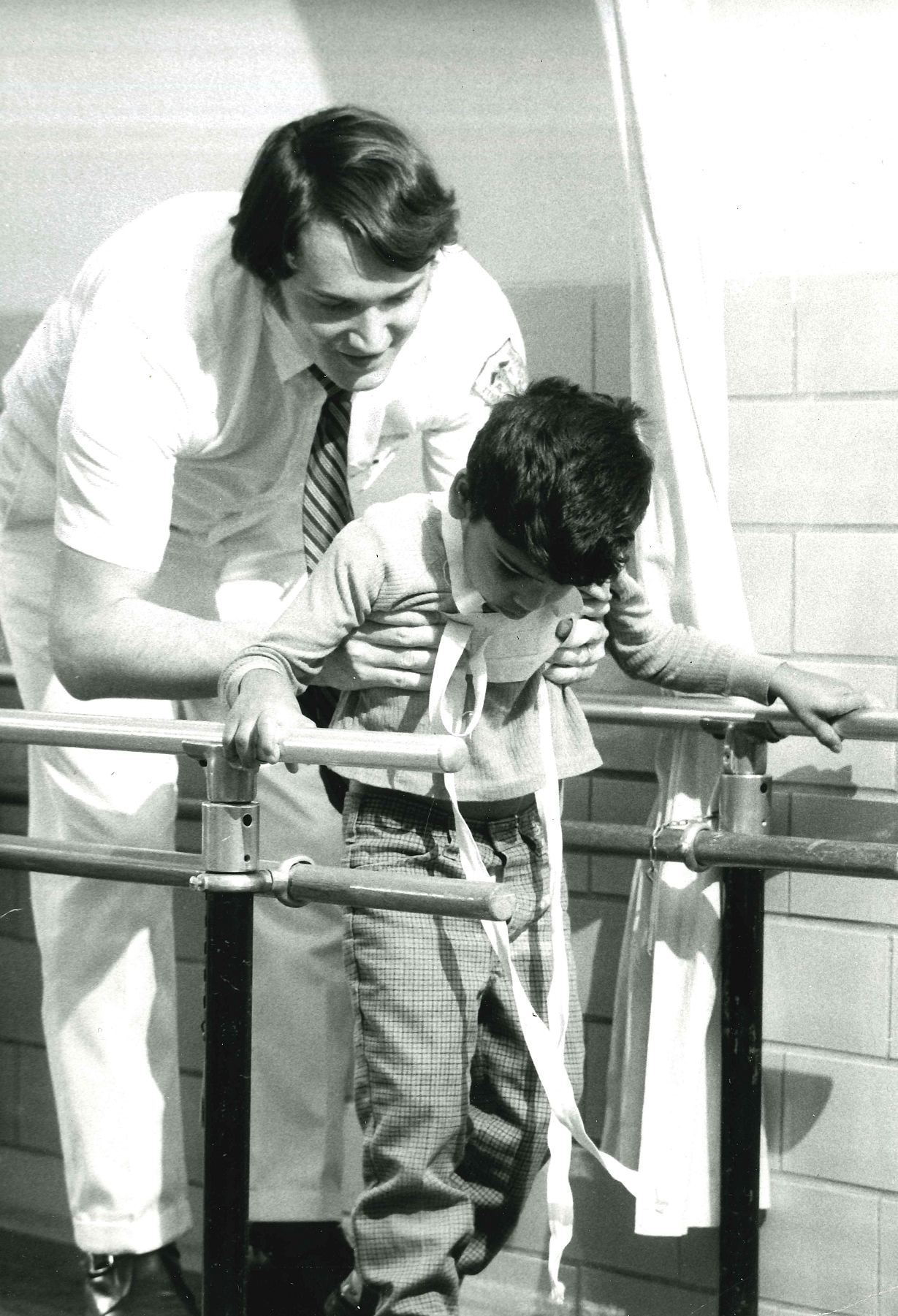 1971 Blythedale opened the Mt. Pleasant Blythedale School under its roof – the only hospital in the state with a public school district on site specifically designed to meet the educational needs of its patients.

1974 The Hospital grows its medical staff to 49 physicians.

2011 The Hospital completed its most extensive renovation to date with the opening of a $65.3 million, 56,000 square-foot inpatient hospital. The state-of-the-art, 86-bed inpatient building replaced the Hospital’s existing inpatient units.

2017 Blythedale launches its Health Home Care Management program to bring its expertise in the care of medically fragile children into the community, and enrolls 16 families.

2020 While the COVID-19 pandemic grips the nation, Blythedale’s Day Hospital and Mount Pleasant Blythedale School transition briefly to telehealth services, and in July safely reopen for in-person medical care and education for more than 100 patients.

2021 As the first part of Phase Four of its master facilities plan, Blythedale opens its new $5 million, 12,000 square foot administrative suite. Other construction currently underway includes an expansion of Therapy Village, a new pharmacy, and an expansion and modernization of the Simulation Lab.