Six-year-old Emmy is a happy, vibrant little girl who easily sports a smile while breaking out any number of dance moves, like the “Floss” or “Dab”. 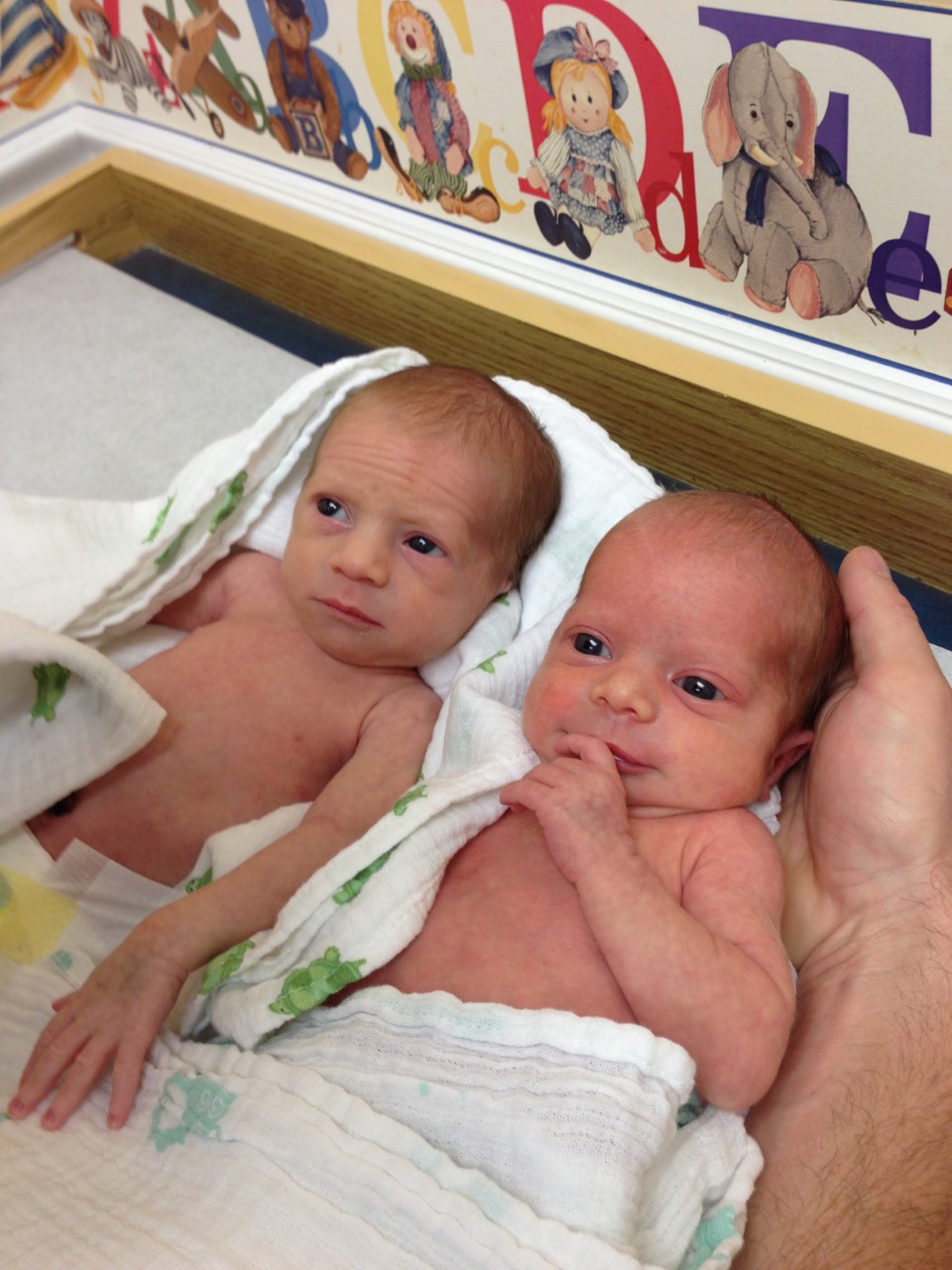 A remarkable achievement for a budding performer who made her debut six weeks earlier then expected. “Emmy and her twin brother were both born premature, so they were in the NICU,” said Kristen Seredynski, Emmy’s mother.

"They gave her a feeding tube and oxygen, but she was a fighter.”

Soon, Emmy was strong enough to go home with her family and grow up alongside her twin brother.

But, two years later, Emmy suffered a medical scare. She began experiencing pain in her legs, abdomen and back.  Emmy was in and out of various hospitals for a few weeks, when her condition worsened. She was unable to walk, lost feeling in parts of her lower body and even had difficulty using her hands. 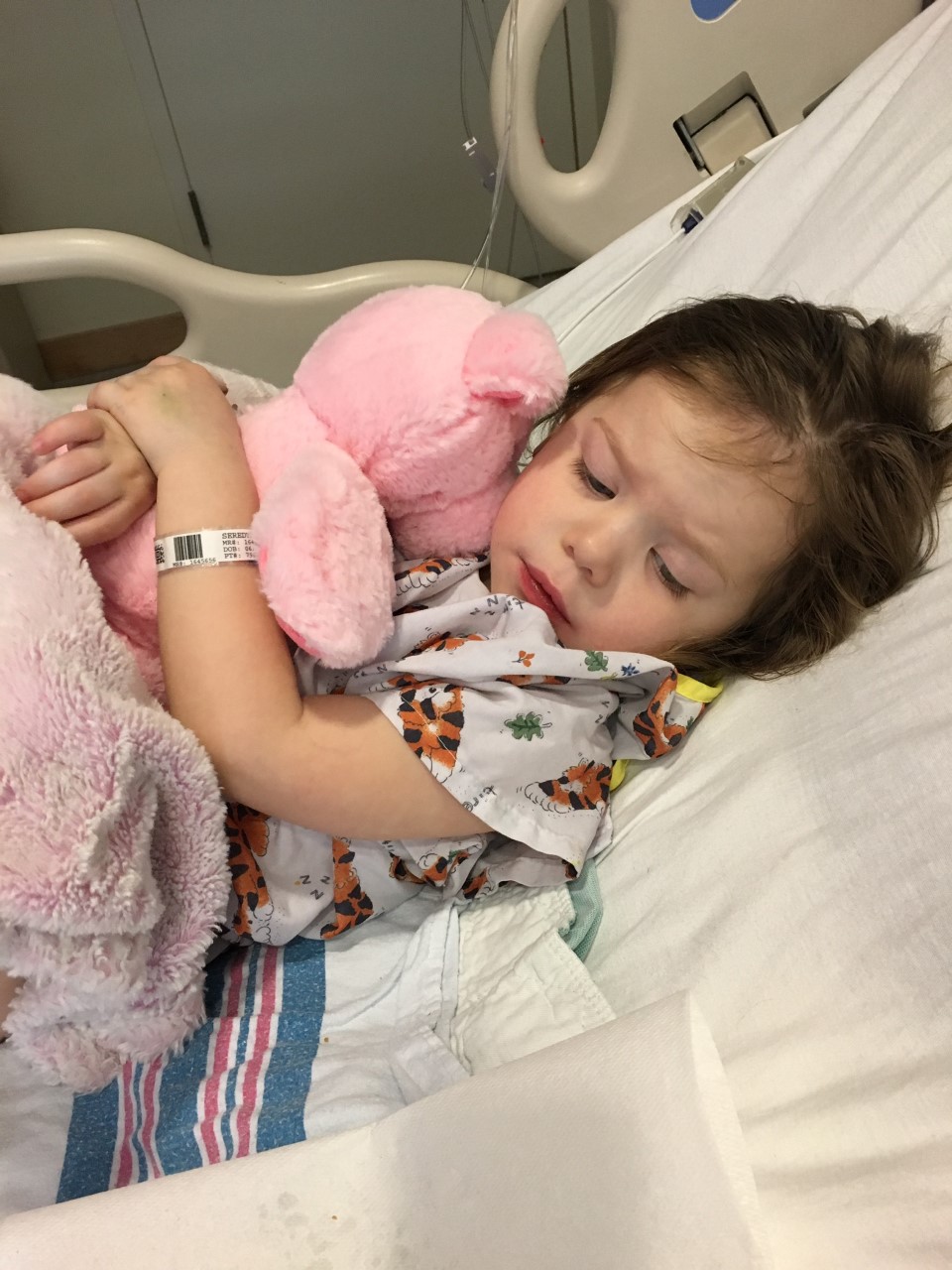 Emmy’s parents took her to the emergency room at Westchester Medical Center. After numerous tests, doctors diagnosed the toddler with Guillain-Barre syndrome (GBS), a rare disorder in which the body’s immune system attacks its own nerves.  As a result, weakness and tingling to various extremities can quickly spread and eventually paralyze parts of the body.

Once her condition stabilized, Emmy was admitted as an inpatient to Blythedale and immediately immersed in pain management treatment for her GBS.  She also received customized therapies to teach her how to feed herself,  relearn how to walk and use her hands, and master activities of daily living.

In just 17 days, Emmy made such enormous strides with her rigorous therapy routine, that she was able return home. The following day, she was enrolled in Blythedale’s Preschool Day Hospital program to continue her medical and rehabilitative care and therapies. 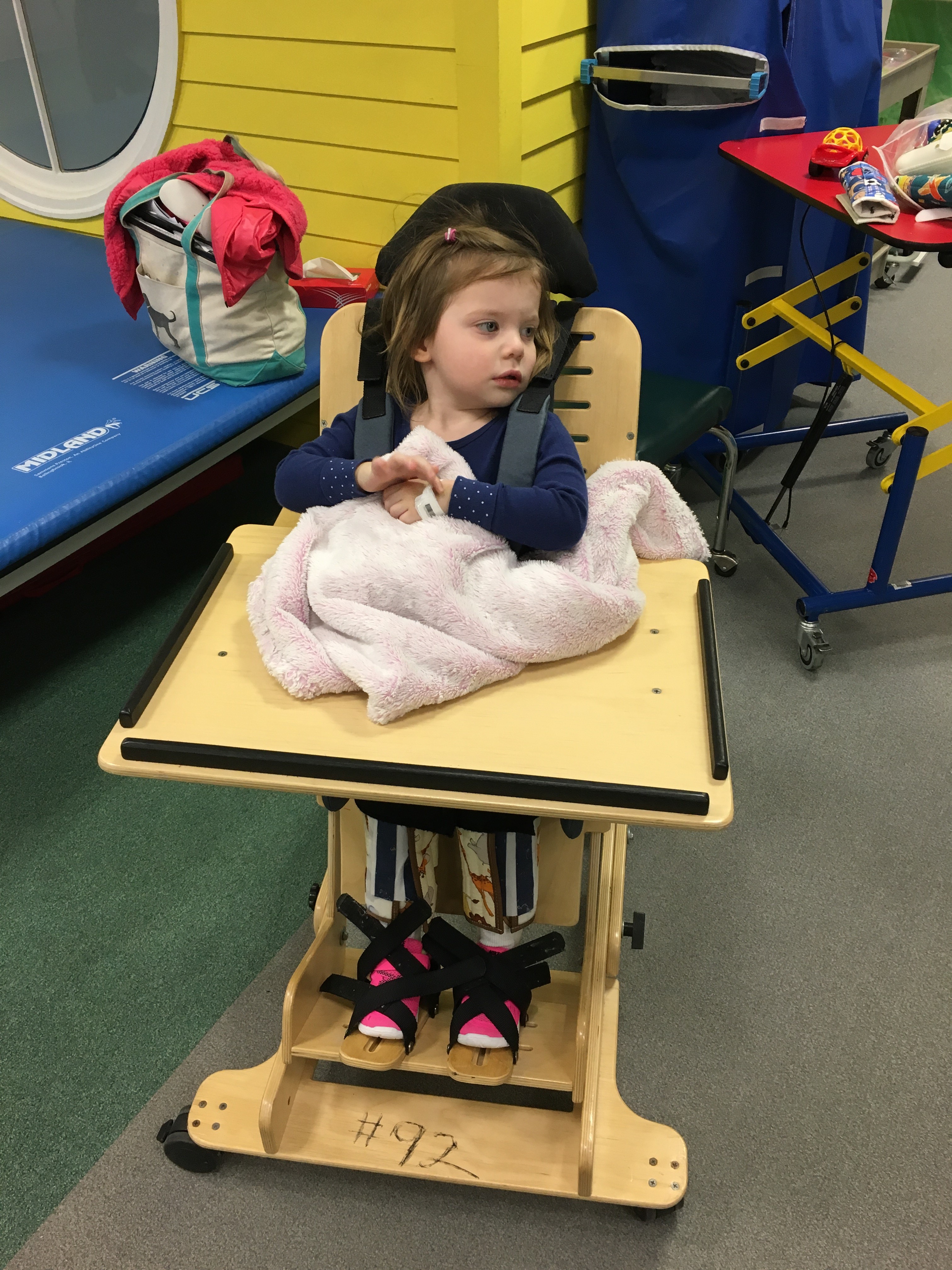 At only two-and-a-half years-old, Emmy proved she was a true fighter. She continued her hard work in physical therapy and progressed from walking with braces to riding an adaptive tricycle, climbing stairs and even walking long distances with a toy shopping cart.

Meanwhile, in occupational therapy, Emmy successfully improved her fine motor skills and hand movements by playing with building blocks and even mastered activities of daily living like dressing herself and putting on her shoes and socks.

In March 2016, more than three months after being nearly paralyzed, Emmy’s recovery and rehabilitation goals were realized as she walked out of Blythedale’s Preschool Day Hospital program.

"Everyone at the Hospital was so supportive and helpful that it made the process a lot easier, and we saw an incredible change in her,” said Emmy’s mom. “At discharge, they suggested certain things to help Emmy and dance was one of them.  So, we enrolled in Artistry Dance Project and soon found out how involved they were with Blythedale.” 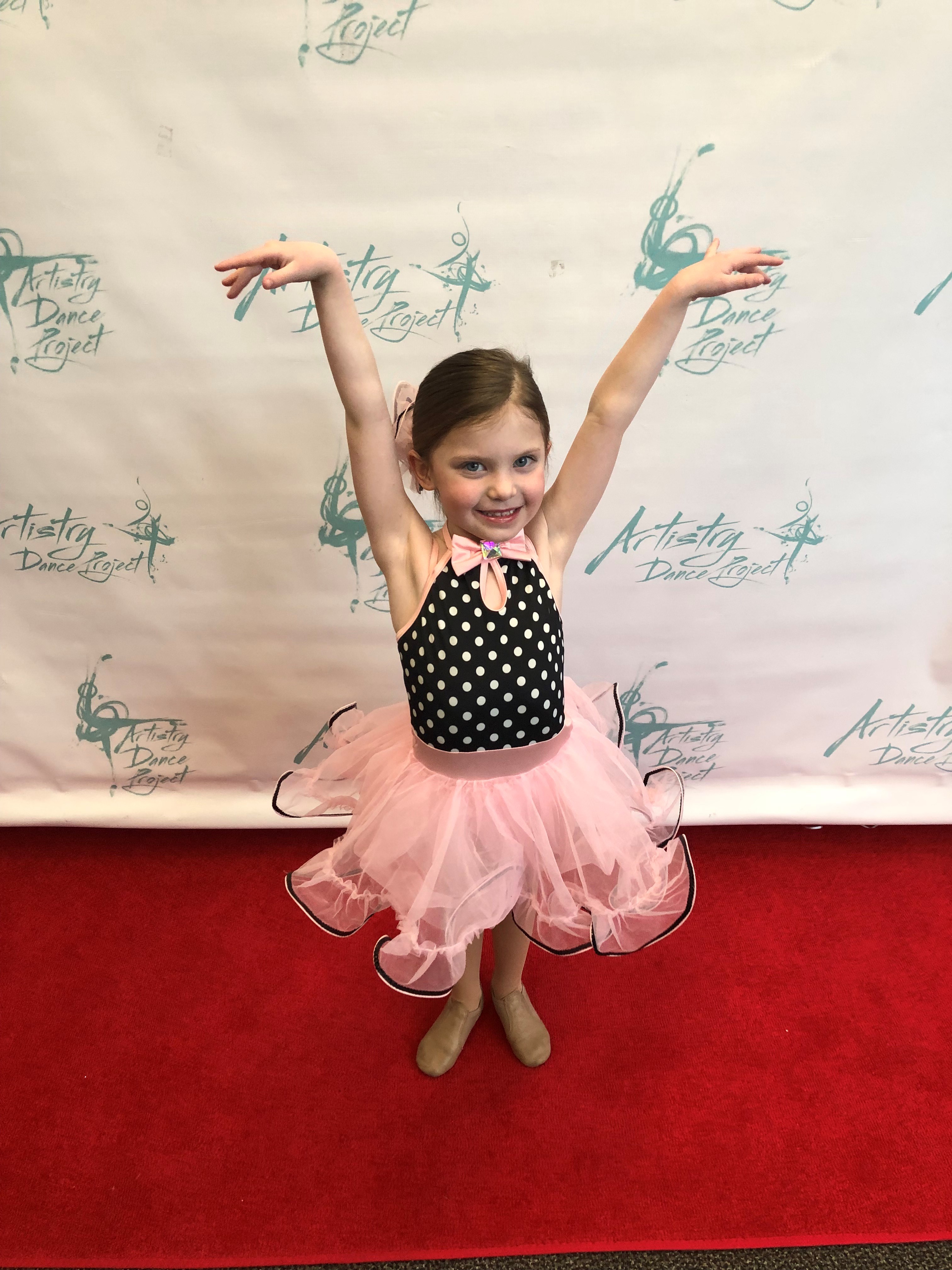 The Pleasantville-based dance studio has helped raise more than $150,000 for Blythedale Children’s Hospital in the past three years through their annual holiday show with company dancers, including Emmy. This year, in recognition of their extraordinary support, Artistry Dance Project will be honored by the Hospital’s annual gala in New York City.

“It’s so important to give back to the community around us and we’re just thrilled to be honored at this year’s Blythedale gala” said Kristina Leitenberger, Artistic Director of Artistry Dance Project. There’s no better feeling than helping an institution that is so heartwarming and has the ability to change the lives of so many people.”

It’s this type of generosity and philanthropy that has been the bedrock of Blythedale for more than 128 years.

"We transform the lives of children by improving their health and quality of life.

So, when you have kids recognize the need to give back and help others in need, it’s such a wonderful thing,” said Larry Levine, President and CEO of Blythedale Children’s Hospital. “We’re very appreciative to Artistry Dance Project in helping us raise important funds for new programs and services.”

As Emmy prepares to enter first grade this fall and her third year with Artistry Dance Project, she returned to Blythedale to thank her beloved occupational and physical therapists who had such a lasting impact on her life.

“It’s amazing to look back and see it all go full circle, because watching her dance, you’d never know anything happened to her,” said Emmy’s mom. "Blythedale is about the incredible people offering you support and help during such a fragile time. That made all the difference for us.” 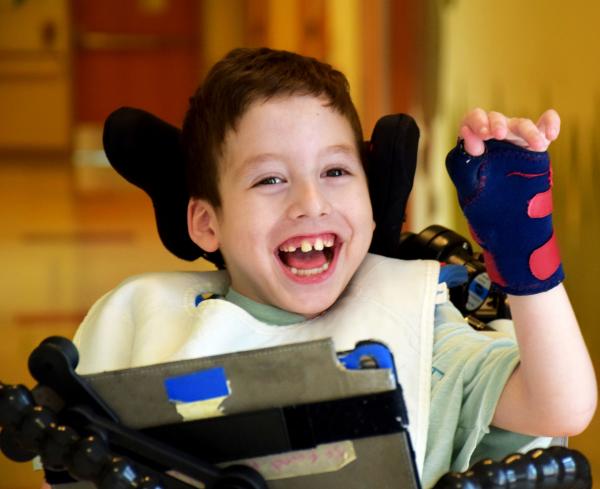 Nathaniel is like any other eight-year-old. He loves to watch cartoons, joke around and play on his iPad. The only difference is that Nathaniel not only uses this high-tech device for fun, but also to communicate and explore his world. When Nathaniel was born, his doting parents brought him home to...
Explore All Stories