Seven-year-old Mimi, a Day Hospital patient at Blythedale Children’s Hospital, was surprised with a special birthday present from halfway across the country earlier this month. 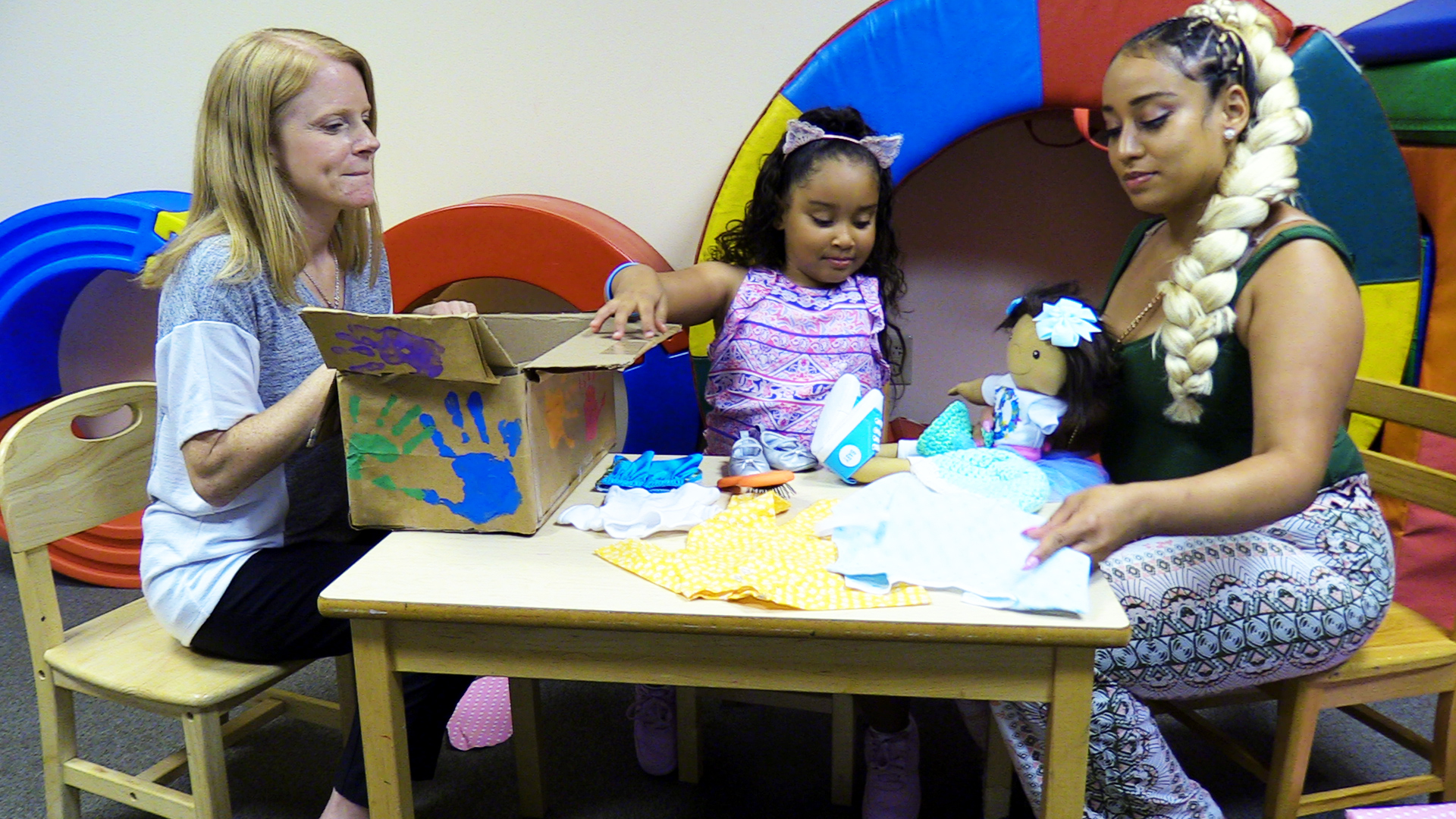 Mimi received “A Doll Like Me” (she now lovingly calls “Precious”), donated by nine-year-old Rylan from Wisconsin as part of his birthday fundraiser. The handcrafted doll, made with love by “A Doll Like Me” founder Amy Jandrisevits, mirrors Mimi’s limb difference (showing a stump where her left arm was amputated), and has the same hair color, skin tone and even her fashionista style.

Mimi’s occupational therapist at Blythedale, Kelly Milano, was the driving force in helping get the doll. 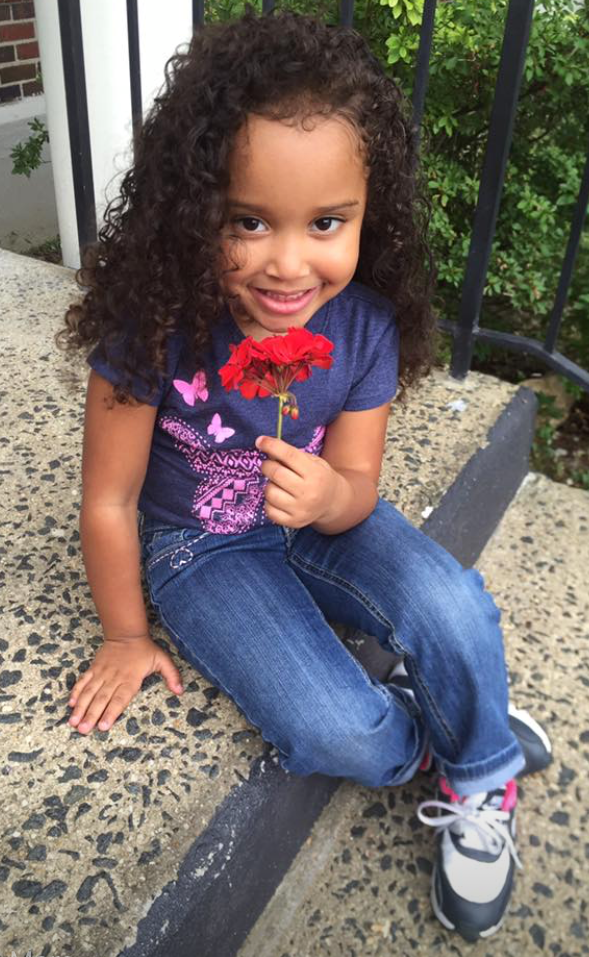 “I contacted Amy from ‘A Doll Like Me’ and then Mimi’s mother sent us photos so the doll would look like Mimi,” said Milano.  “Amy went on to connect us with Rylan who was doing a fundraiser for kids who might get the dolls and Mimi was just perfect for it.”

The Bronx girl was previously healthy and active until she suddenly developed a fever and arm pain in November of 2017.  Days later she was rushed to the emergency room to be treated for septic shock and necrotizing fasciitis (aka the "flesh-eating" disease) due to Group A Streptococcus.  Mimi suffered multi-organ failure and underwent nearly a dozen procedures. Ultimately doctors had to amputate Mimi’s left arm to save her life.

After she was stabilized, Mimi was referred to Blythedale for intensive rehabilitation and careful medical oversight as she was unable to walk, dress or feed herself and, understandably, emotionally withdrawn.”

In January 2018, Mimi was admitted to Blythedale as an inpatient for complex wound management and post-surgical rehabilitation that included intensive physical, speech and occupational therapies.

“When Mimi arrived, she was a traumatized little girl, in a lot of pain and ashamed of her body,” added Kelly Milano.  “But, over time and with all the loving people she came in contact with at the Hospital—alongside such a supportive family—she was able to get stronger both emotionally and physically.” 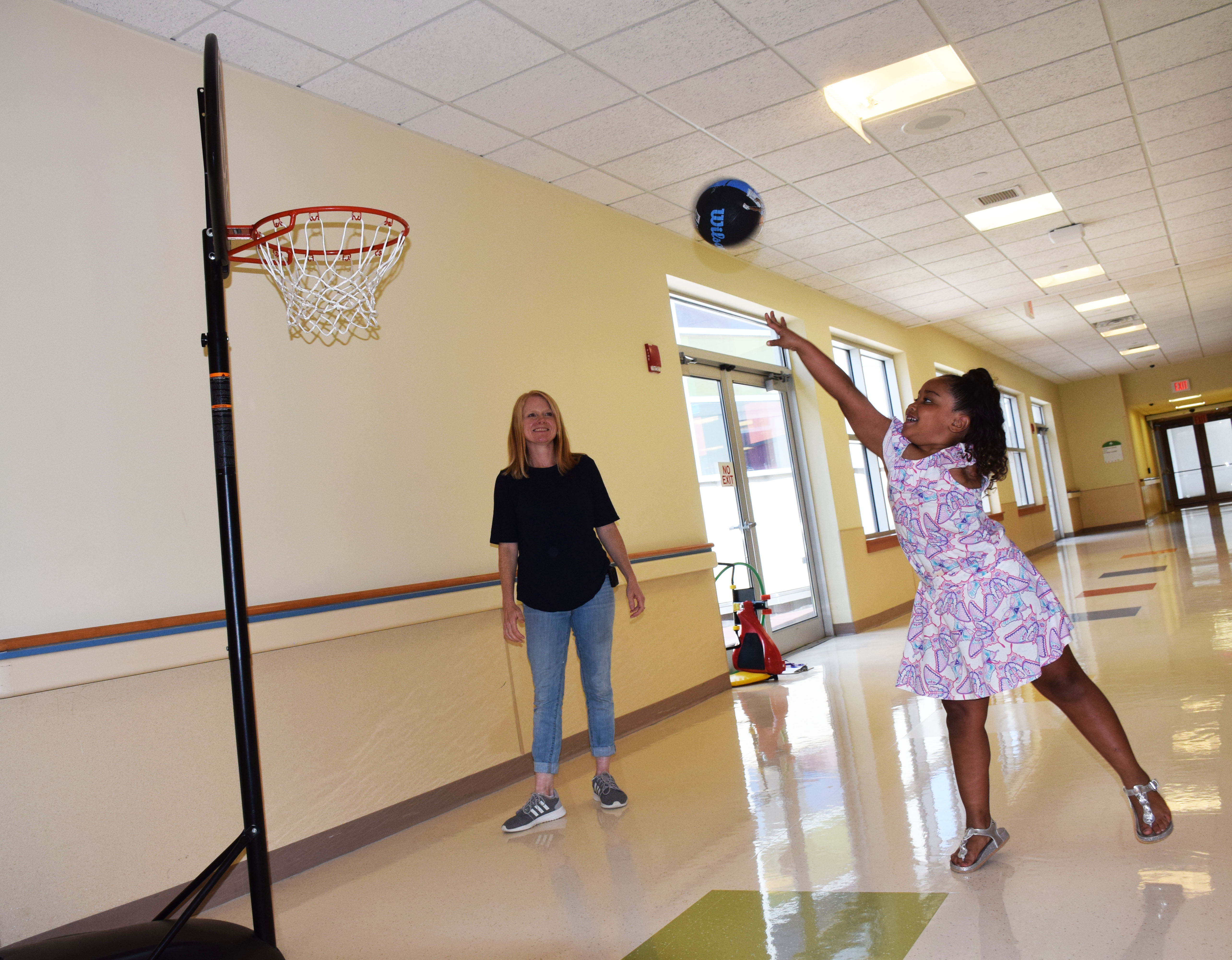 In just two months, Mimi was discharged home after relearning how to walk and perform single-armed techniques of self-care, like dressing herself.  She returned to Blythedale’s Day Hospital program to continue her medical and rehabilitative care and therapies, while mastering how to play basketball, tie her shoes and more - all one-handed.  Mimi also enrolled in the Hospital’s on site Mt. Pleasant Blythedale School where she’ll enter second grade this fall.

With support from Special Kids of New York, Mimi and her mother, Vanessa Avila, recently traveled to Orange County to be fitted for her new prosthetic arm.  During her fitting and training, she was gifted with a new bike from Handspring, the  company that created her prosthetic. 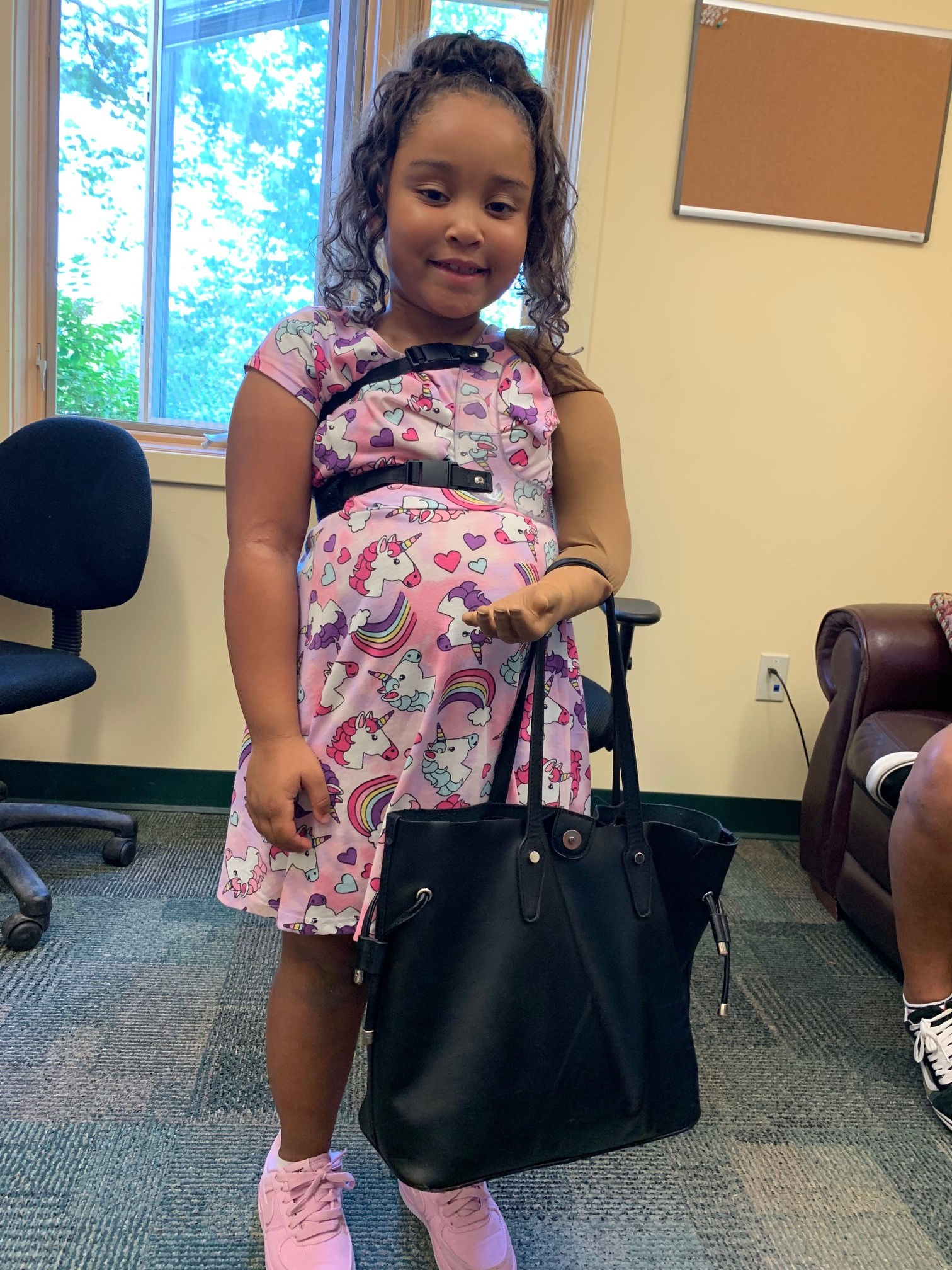 It’s wonderful to see how far Mimi has come and we’re all so proud of her progress,” said Dr. Xiaofang Wei, Mimi’s physiatrist at Blythedale.  “Now that she has her new prosthesis, Mimi will be training with her occupational therapist on how to use it functionally in order to improve to her quality of life.”

A life filled with endless possibilities.

"I want her to believe that she can do anything that a two-handed person can do,”  said Milano.  "The sky's the limit.”

As for Mimi’s mother, she is proud of her daughter’s accomplishments and looks forward to the next chapter in her story with the assistance of family and friends, both near and far.

“She inspires me to be a better person,” said Avila.

It makes me feel so happy that there are people out there who love and support Mimi like this.”