“He’s a firecracker that walks to the beat of his own drum.”

Akua Genfi speaks with pride about her confident and charismatic nine-year-old son, David, who is always excited to meet new people, say “hello” and spark up a conversation.  For almost half his young life, David has been part of the Blythedale Children’s Hospital family; arriving as a toddler unable to walk independently and ultimately, walking out the front doors unassisted, on his own two feet.

But, it’s been a winding road to reach this milestone… one filled with medical complexities and challenges, but also plenty of dancing and Korean Pop (K-Pop) music. 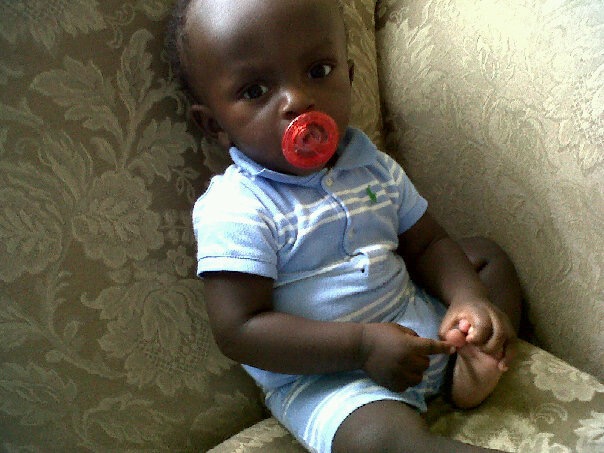 In 2009, David was diagnosed in utero with obstructive congenital hydrocephalus, an abnormal accumulation of fluid within the cavities of the brain.  Four-months later, he underwent an endoscopic procedure to correct the condition, however at age two began experiencing severe motor and developmental delays which led to a new diagnosis of spastic diplegic cerebral palsy.

As a toddler, David could pull himself upright to stand and cruise along furniture without help, but remained in a crouched position when moving.  He became dependent on assistive devices for mobility such as a stroller, wheelchair or walker on wheels to help him get around.

But this new diagnosis couldn’t hold him back from doing what brought him joy… dancing.

“He had always been moved by music and had a desire to dance,” said Akua.  “When he was wheelchair-bound and had less control of the lower half of his body, he would still choreograph moves that incorporated his arms and a lot of upper body movement.  He would even practice break dancing on the floor.” 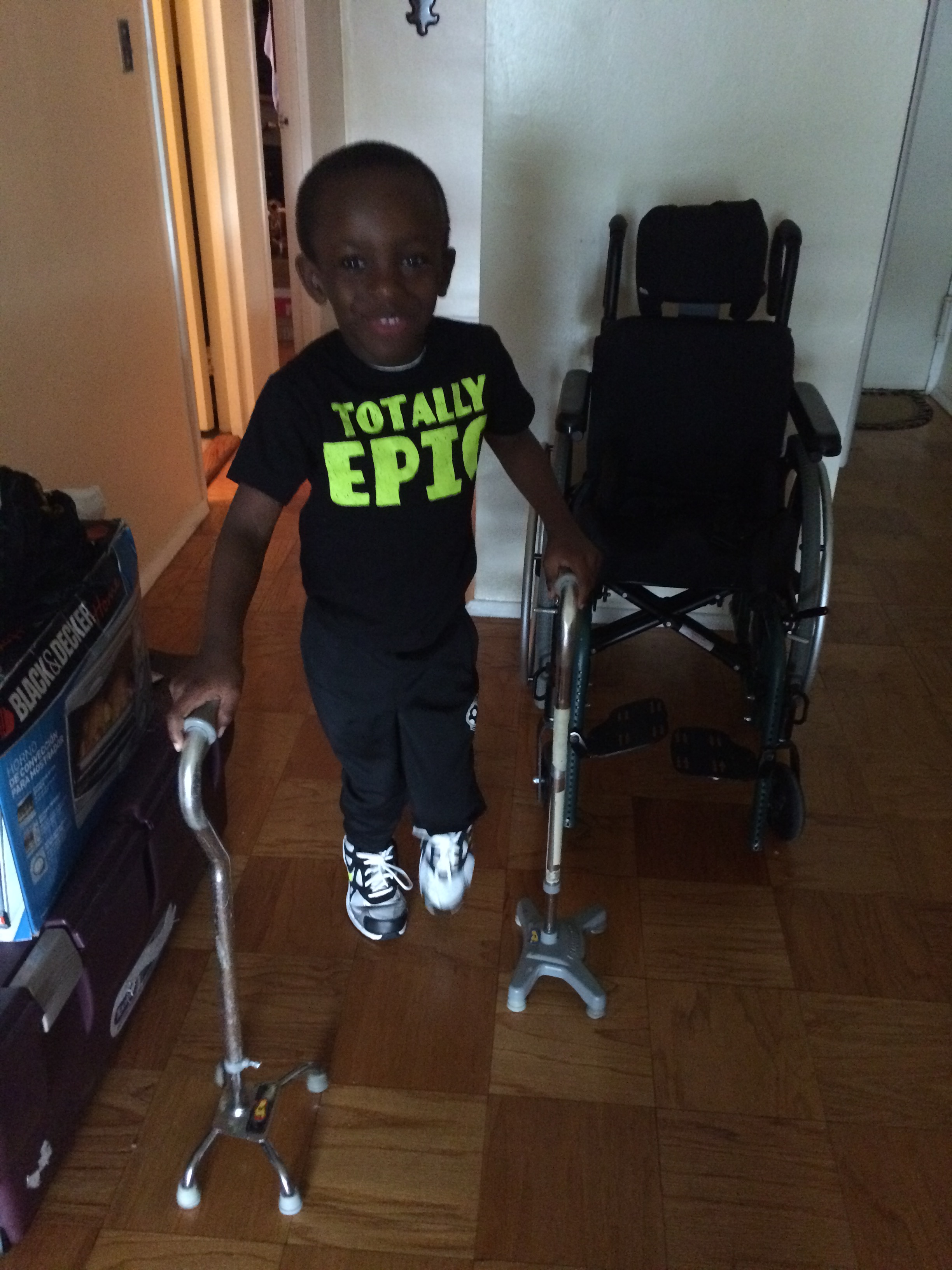 “I saw David in my spasticity management clinic when he was three-years-old and he had a lot of potential to walk, but he had difficulty bearing weight and taking steps, even with assistive devices,” said Dr. Kim. “I started botulism toxin (botox) injections on him to help relax spasticity in his legs by blocking neurotransmitters that were overstimulating his already tight muscles.”

David started to walk with much less stiffness in his legs, but botox injections were only a temporary answer to a long-term spasticity question.  As a result, Dr. Kim recommended surgical intervention for David’s chronic spasticity with a selective dorsal rhizotomy that would remove problematic sensory nerve roots in the spinal cord to improve tone in his legs and allow him to move more freely.

Following the successful procedure, then-five-year-old David was admitted to Blythedale Children’s Hospital for complex post-surgical rehabilitation (including speech, occupational and physical therapies) and medical management of neuromuscular disorders. He spent three-months on the inpatient unit and then transitioned into Blythedale’s Day Hospital program, a specialty program for kids who are able to live at home, yet still require medical and/or rehabilitative care. Through this program, David would also attend the Mt. Pleasant Blythedale School, the state’s only on-site K-12 public school district at a hospital. 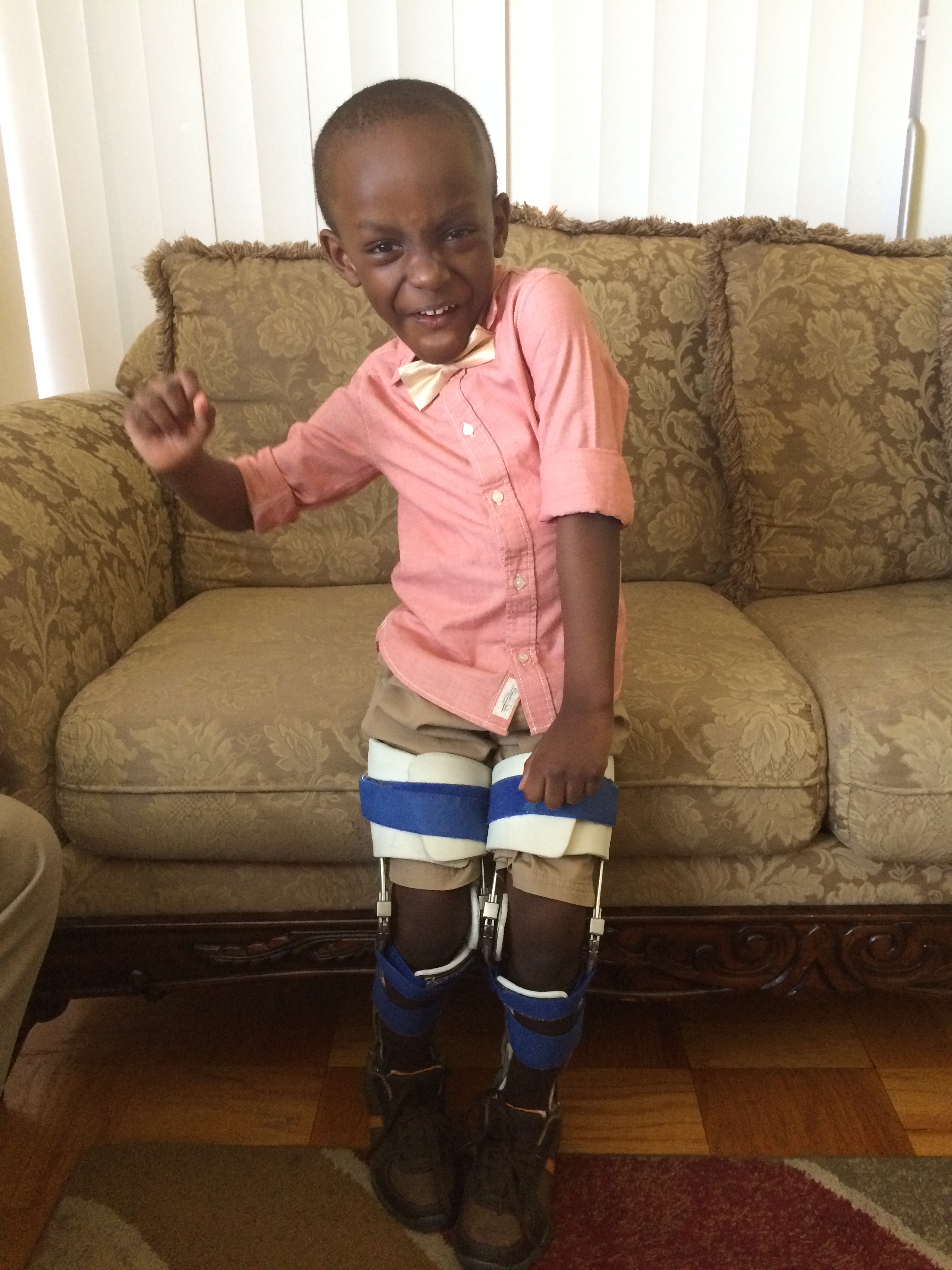 “As the Chief of Physiatry at Blythedale, I knew that we’d already established protocols extremely essential to strengthening children after surgeries,” said Dr. Kim.

“It may be a long process, but afterwards, the kids here end up on a completely different level of functionality with a better quality of life.”

Speech therapists worked with David to improve his expressive and receptive language skills to improve his communication, while his physical and occupational therapists helped him regain and master mobility in his legs, gain greater muscle control and improve balance. This included using a series of braces for his legs to help him stand upright against gravity. 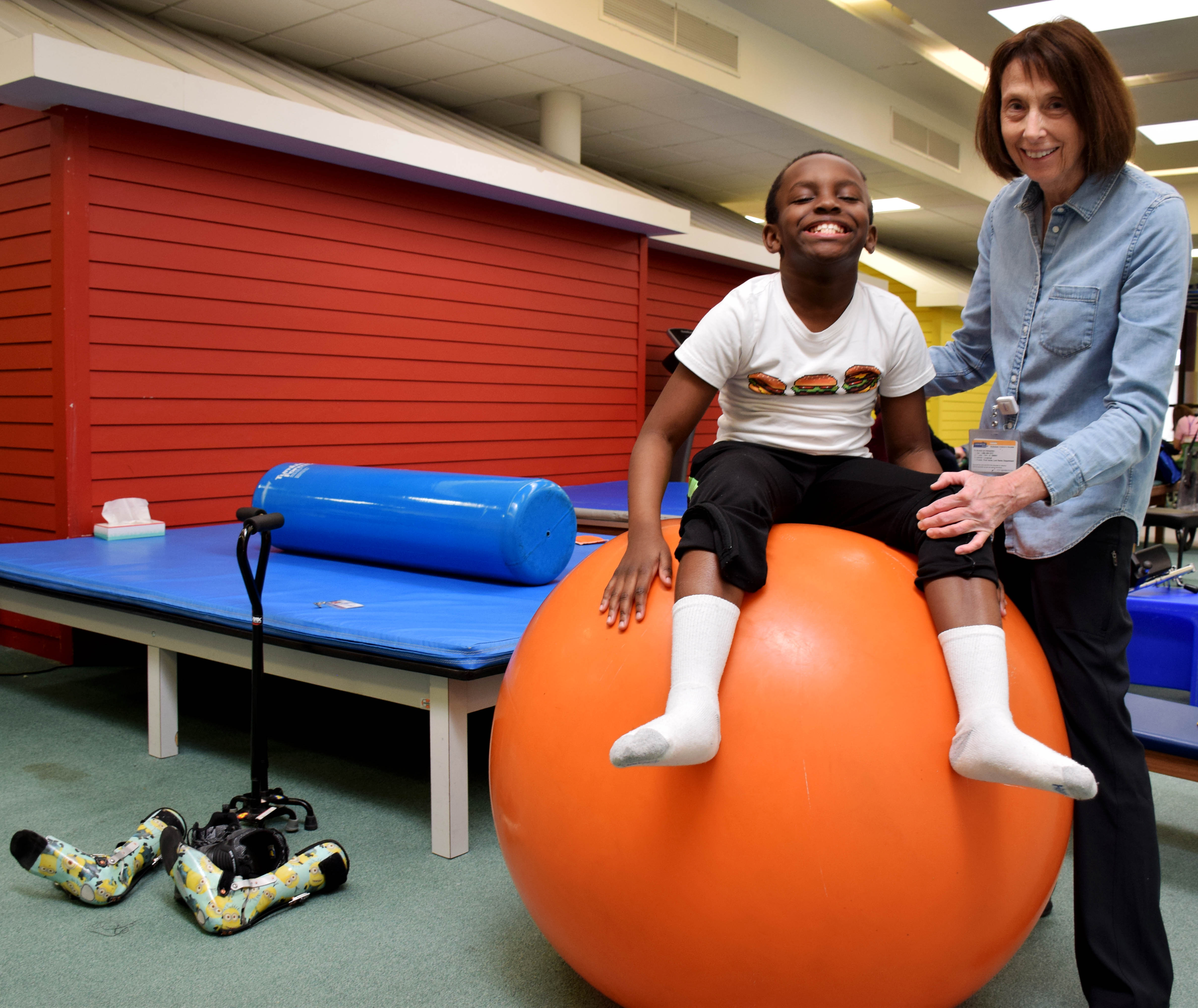 “We try very hard to maximize a patient’s potential across all three disciplines and I think, for David, he really achieved that,” said Barbara Milch, Blythedale’s Director of Physical Therapy.  “He participated in our therapeutic pool, standing program, elliptical program and much more.

That’s the difference at Blythedale, we’re invested in our kids and they’re what keep us here.”

David’s progress was evident as his bracing needs decreased, his activities of daily living increased, and he no longer needed a wheelchair or walker because he was using two quad canes to get around. All the while never forgetting to just dance.

“It’s just wonderful to see how hard he worked to accomplish walking while finding a recreational activity that he loves along the way,” said Milch.  “It’s very gratifying.”

Now nine-years-old, David remains busy at Blythedale Children’s Hospital, continuing to split his time between therapy sessions and second grade, with discharge from the Day Hospital in the not-so-distant future.  But until then, music is still on his mind.

“My favorite K-pop song is ‘Idol’ by BTS because of the colors and because it makes me happy,” said David.

“I remember when I first came to Blythedale in a wheelchair and they taught me how to walk, but I learned how to dance on my own.”

The future is full of hope for David… hope from his interdisciplinary team at Blythedale that he’ll soon go to his home school district, ride the bus and participate in physical education with less dependency on assistive devices. And, hope from his mother whenever she sees him get down and dance.

“Every time he tries a new move, I am so proud because I know that he will not be bound by limitations,” said Akua.  “His progress at Blythedale has been absolutely miraculous and I feel indebted to them for giving David a reality beyond our wildest dreams.  Team work makes the dream work.”