On Friday, December 14, 2019, WCBS-FM’s Scott Shannon In the Morning with Patty Steele broadcast their final ‘Big Show’ of the year from Blythedale Children’s Hospital in Valhalla, New York. 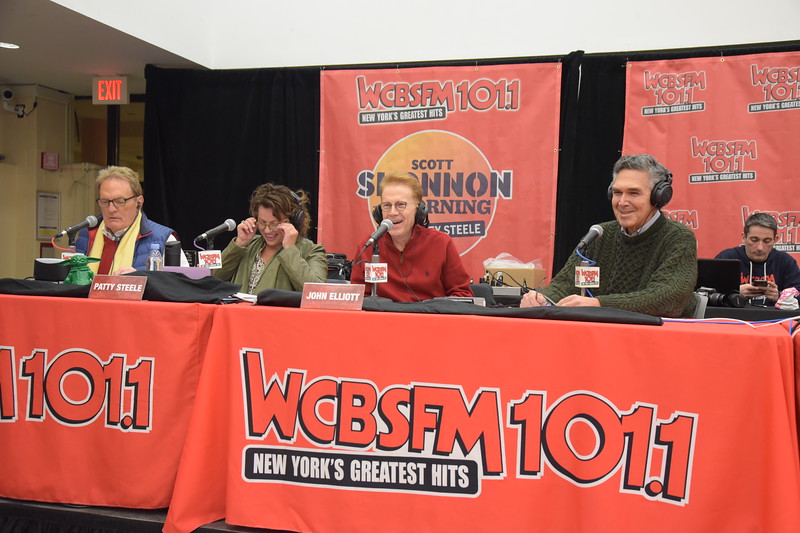 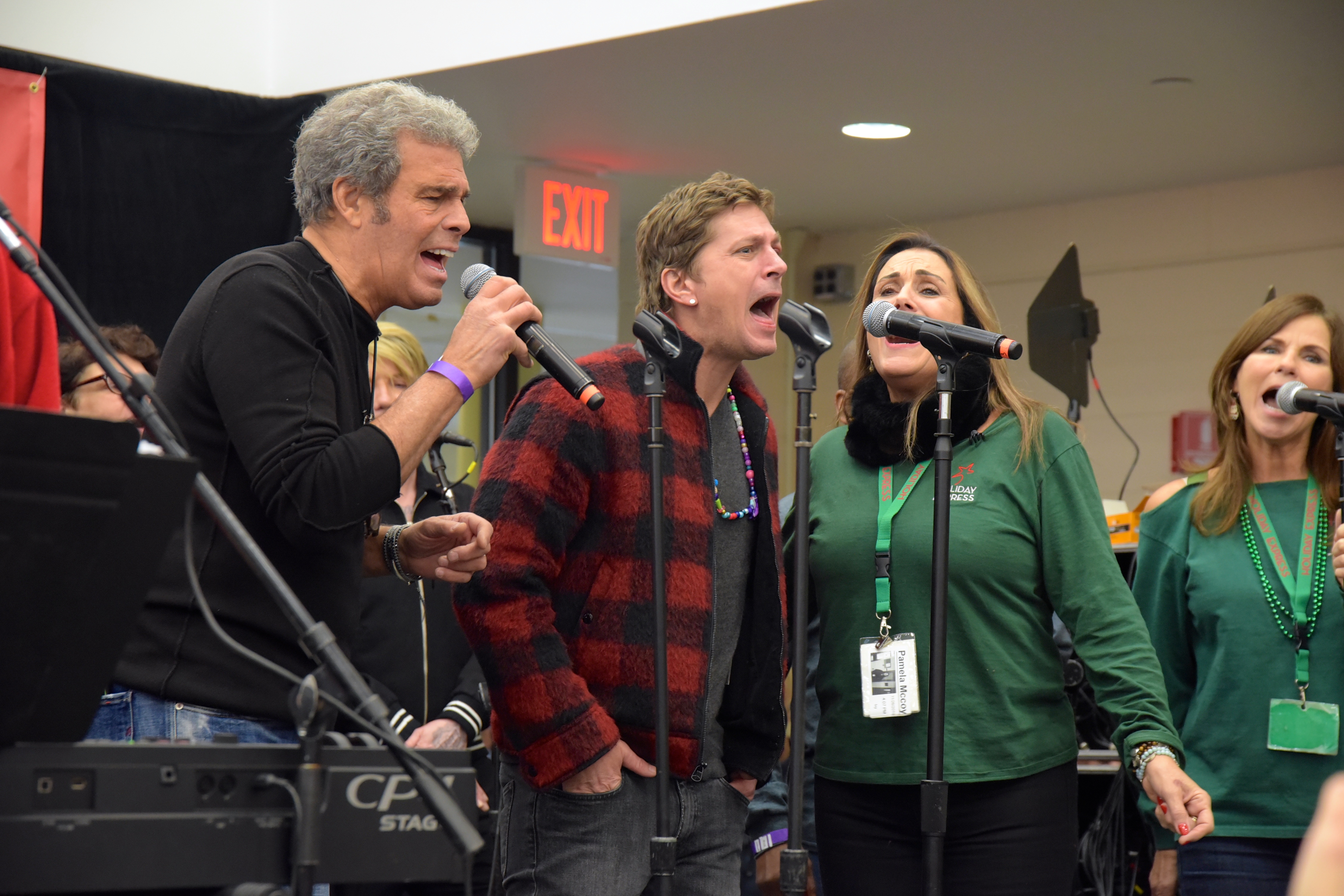 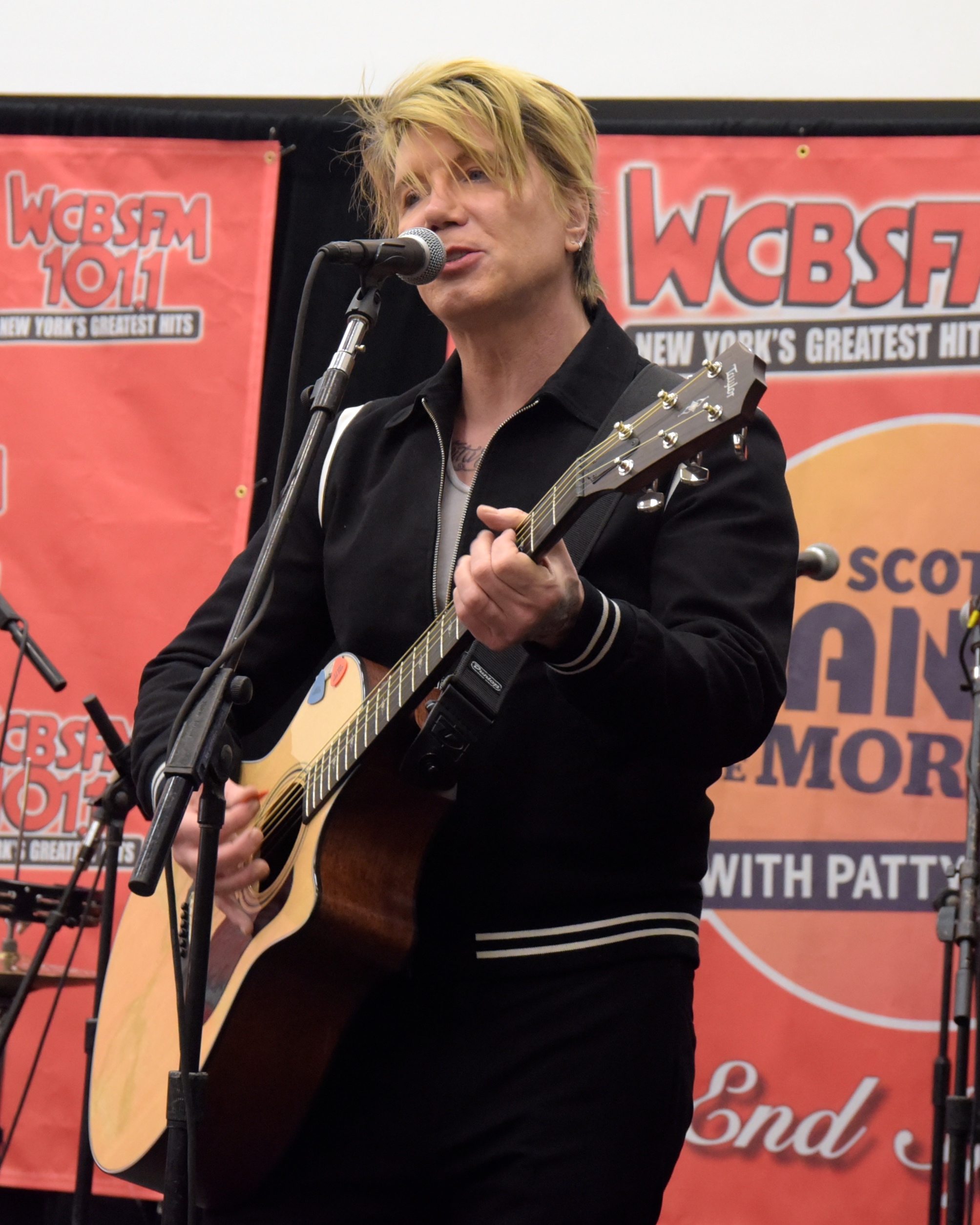 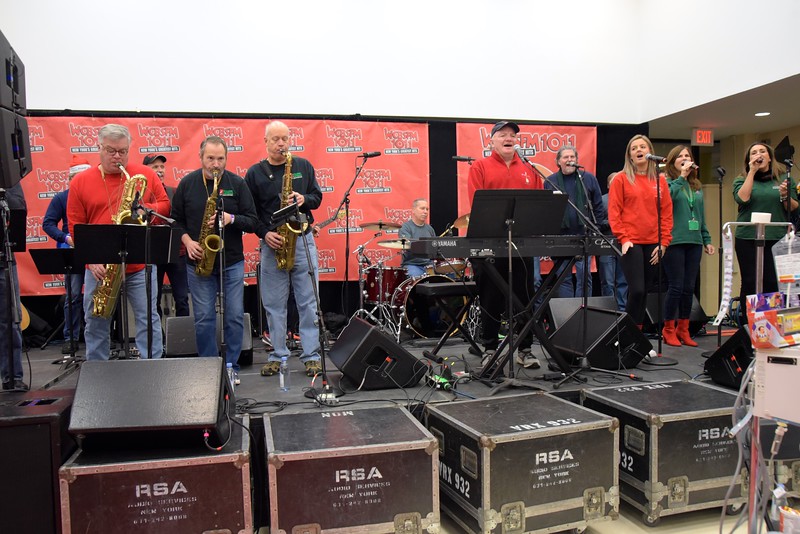 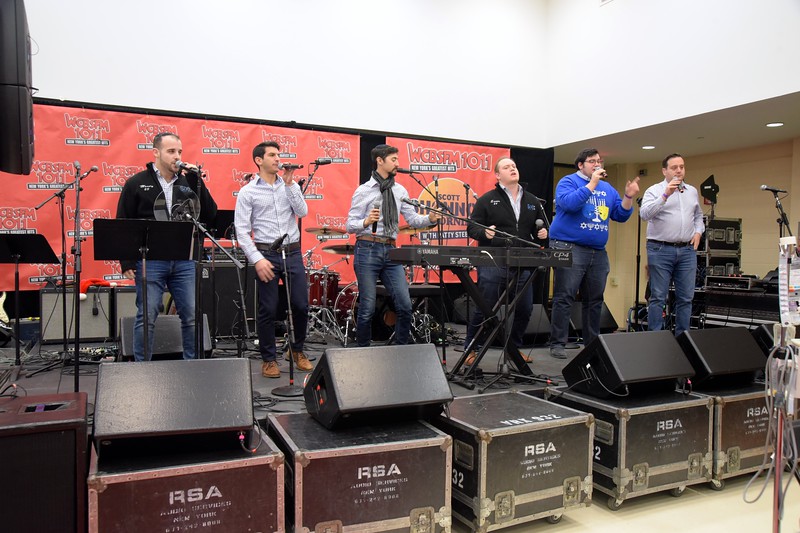 “Blythedale is such a special place because they take on the most difficult cases,” said McLoone. “You see that the kids are not just being healed, but also nurtured and loved by the staff.  They really get it.”

During the music and merriment, radio legend Scott Shannon received a surprise from Blythedale President & CEO Larry Levine - the unveiling of signage recognizing the radio host’s “tireless support of the children of Blythedale through more than 25 years of holiday broadcasts to benefit the Hospital.”  The longtime broadcaster began hosting his final show of the year from Blythedale 28 years ago, and in doing so has helped raise more than $4 million for the Hospital’s medically complex and fragile children.

“This plaque is a token of our deep appreciation for Scott’s unwavering commitment and dedication to Blythedale over many, many years,” said Levine. “On this Hospital’s favorite day of the year, we wanted to present this plaque to one of our favorite people, who not only has brought so much joy and entertainment to our kids and their families, but has truly transformed their lives through this annual fundraiser.  We are so grateful to Scott, WCBS-FM, Entercom and all the artists who give so generously of their time.”

“I love coming here because Blythedale is so special. It’s like a big family,” said Shannon.  “They’re on a mission to make sure these kids get better, get a great education and go home.” 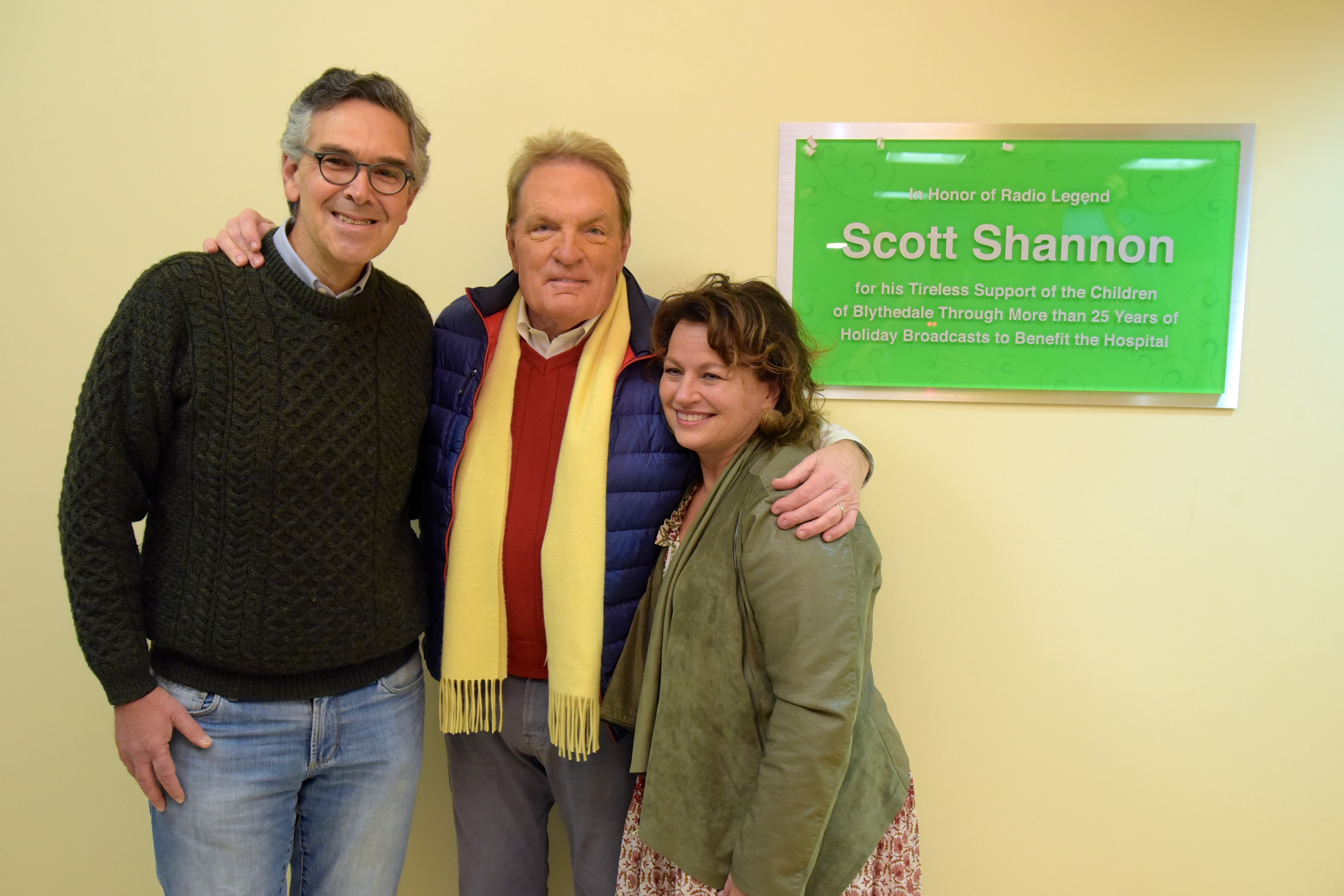 “We return every year because it’s so meaningful to spread joy and happiness to everyone at Blythedale,” said Josh Sauer of Six13. “Music has the ability to heal and bring people together.”

In addition to the live performances, bringing the Blythedale house down, there was also an annual rock ‘n roll auction. Some of the amazing items up for grabs were autographed guitars by some of the performers and VIP packages to some of the top events in NYC.

Following the broadcast, some of the musicians visited Blythedale’s Pediatric, Adolescent and Traumatic Brain Injury units, providing private performances for patients who were unable to leave their hospital rooms to attend the live show. 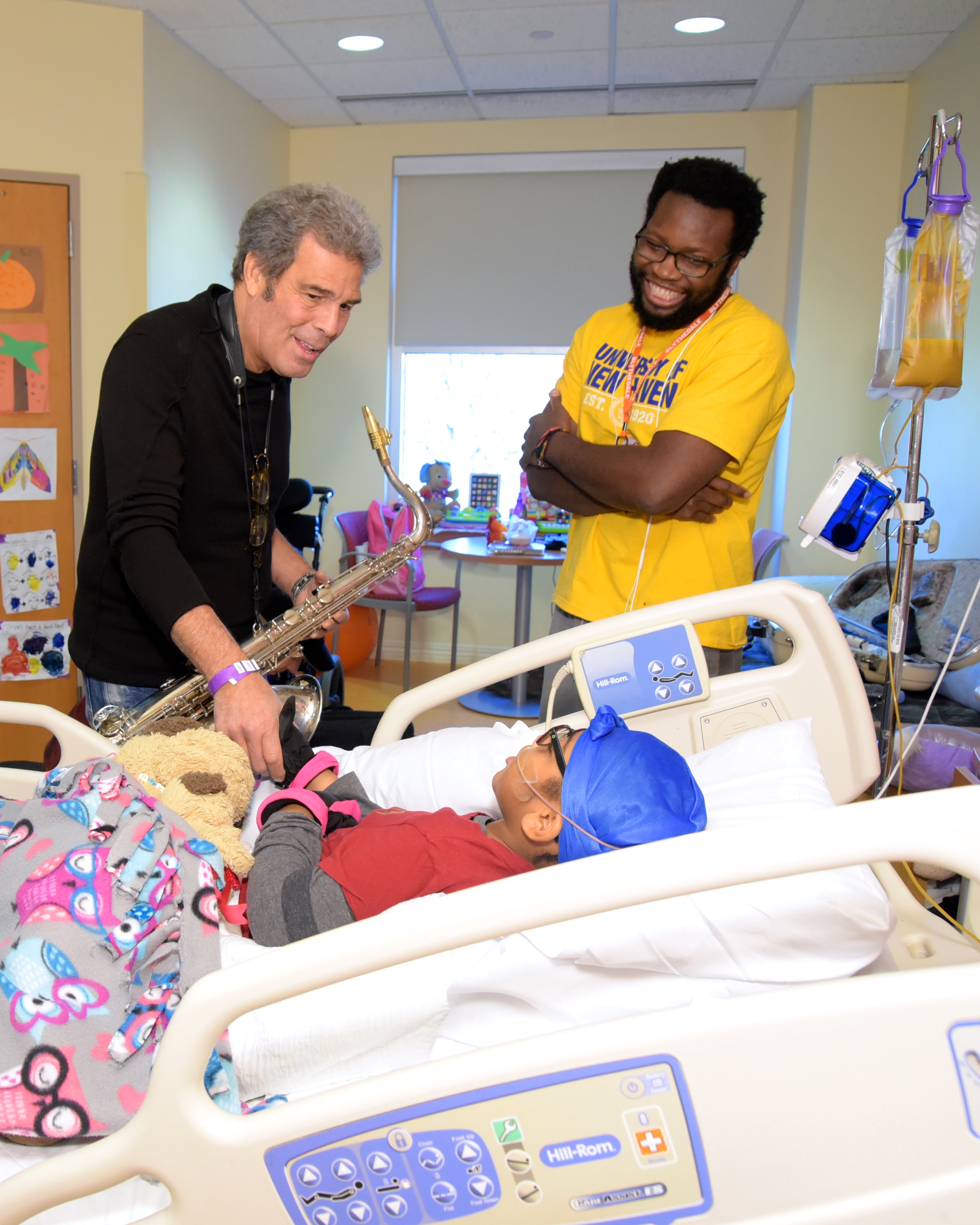 “It’s been amazing to spread some holiday cheer and hang out with the kids,” said Gaten Matarazzo of Work In Progress. “To see everyone smiling and having fun, it’s so heartwarming.”

In an unexpected reunion, Mark Rivera of the Billy Joel band caught up with a former Blythedale patient (now back home and in school) and his mother, whom he met during the 2018 WCBS-FM holiday show.

While warmly embracing both of them, Mark Rivera said, “This is amazing. I remember this guy from last year, but he wasn’t as healthy. This is why Blythedale is different and like no other hospital - it’s the staff, it’s the parents, it’s everyone working toward a common goal - getting these kids home.” 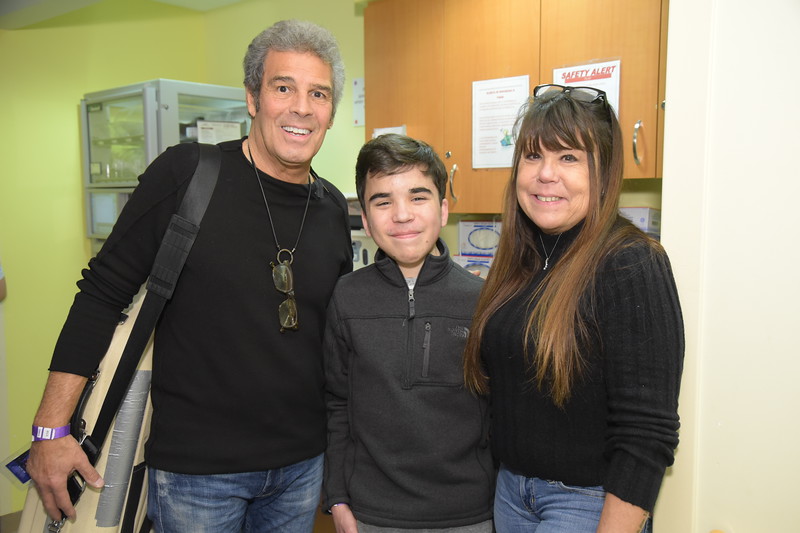 News crews from CBS 2 New York, News 12 Westchester and The Journal News/LoHud.com also came out to cover the excitement at Blythedale. Coverage from the event can be found here.

Go backstage and check out some emotional performances and surprises...

"Dine Out For Blythedale Children's Hospital" Returns on Tuesday, October 22, 2019

October 7, 2019 Blythedale Children’s Hospital , New York’s only independent, specialty children’s hospital and one of only 14 pediatric specialty hospitals in the U.S, announces the 2nd Annual... 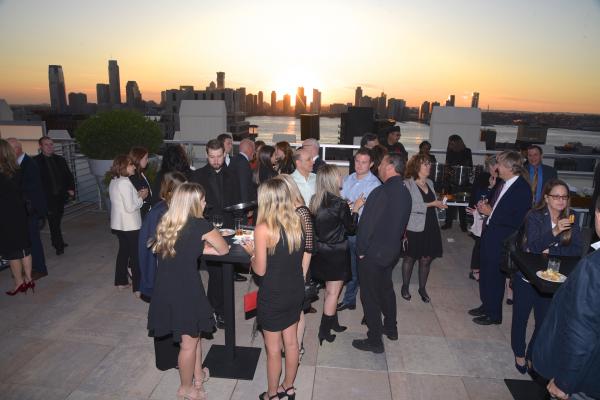 "A Celebration of Blythedale" 2019: Glitz, Glamour and Giving Back

September 25, 2019 “We don’t predict the future. We create it.” With that passionate statement, Larry Levine , President & CEO of Blythedale Children’s Hospital, helped kick off a special... 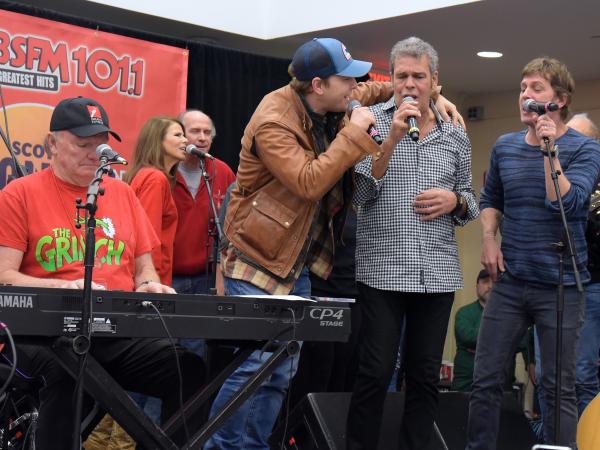 December 14, 2018 On Friday, December 14, WCBS-FM's Scott Shannon in the Morning & The Big Show broadcast their final show of the year live from Blythedale Children's Hospital in Valhalla, N.Y. The star-...
View All News