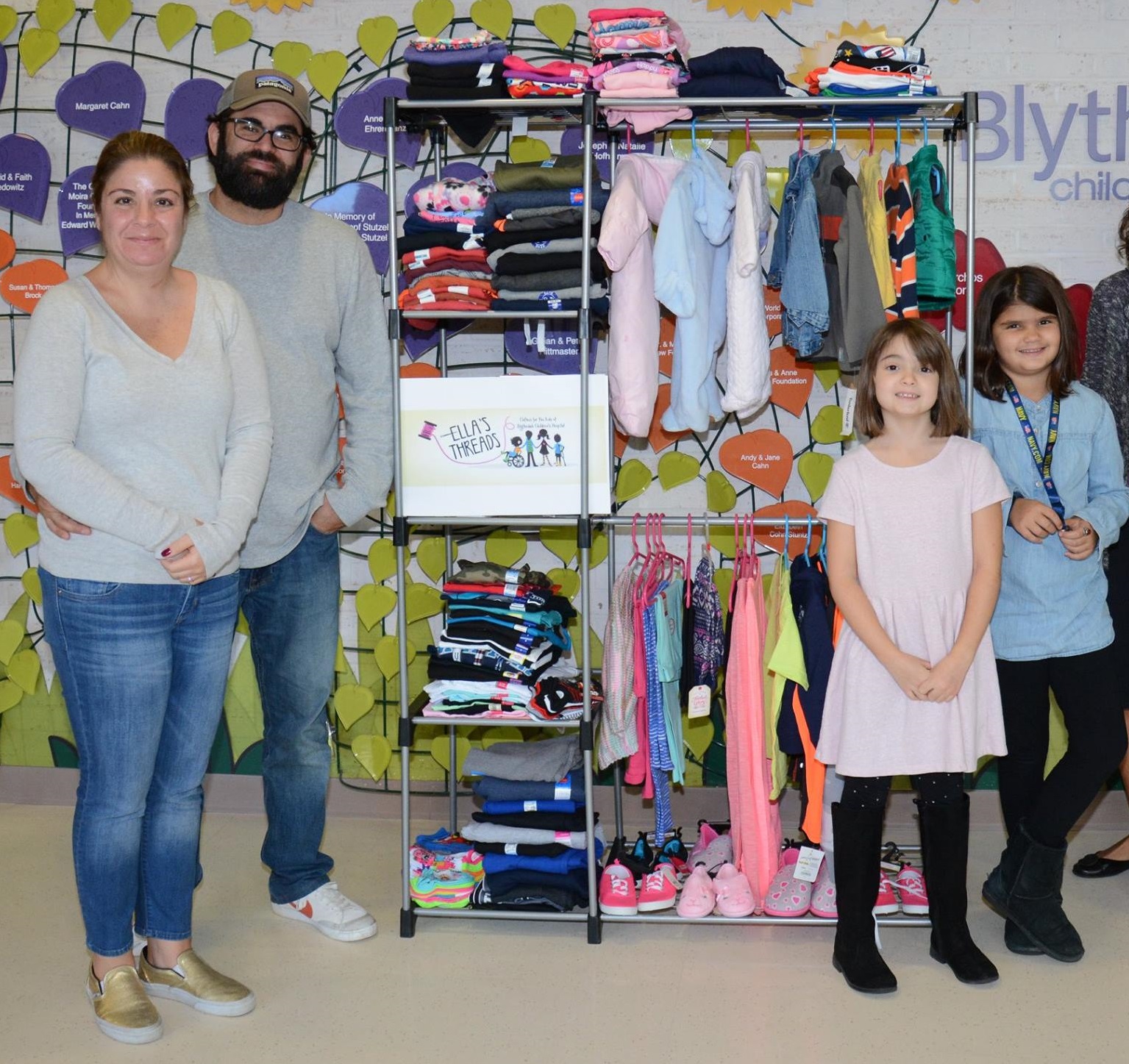 Emilie Saltzman was seven-years old when she was thrown from a horse during a riding lesson nearly four years ago. While the helmet she was wearing likely saved her life, Emilie sustained a devastating traumatic brain injury (TBI) and her parents were told she had a 10% chance of recovery. Upon admission to Blythedale’s Traumatic Brain Injury Unit, just three weeks after the accident that left her comatose, Emilie was unable to walk, eat or communicate. What began with a simple hand squeeze progressed to sitting, standing and, ultimately, walking independently. Her first words quickly became sentences, followed by songs. The girl affectionately called “perpetual motion” by her parents had returned.

Today, Emilie is thriving as a fifth-grader - learning how to play the violin and making “Tik Tok” videos. Her older sister Ella, a seventh-grader, was so inspired by her family’s experience that she created “Ella’s Threads”, a charity that supplies new clothes to patients in need. The Saltzmans collect and donate the clothing to children’s hospitals near and far.

Since the incredible recovery of their youngest child, Renee and Jeremy Saltzman have been tireless advocates for Blythedale Children’s Hospital, as well as vocal supporters of vital federal programs like Medicaid that provide access to affordable healthcare for working families.

For additional information about Ella's Threads, go to www.facebook.com/ellasthreads.