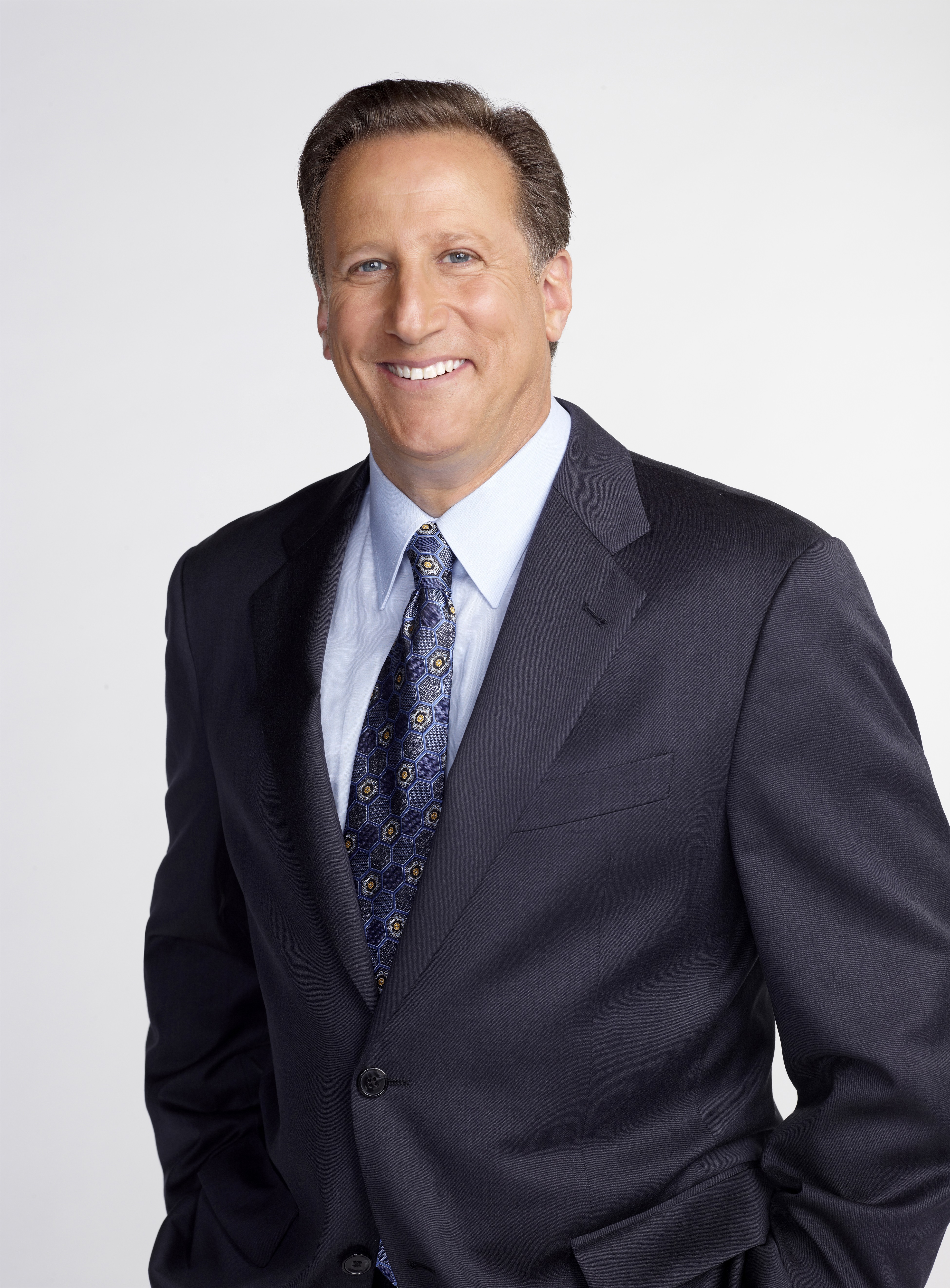 Bruce Beck is in his 22nd year with NBC 4 New York. He is the station's Lead Sports Anchor and the host of NBC 4’s popular Sunday night sports show "Sports Final." Bruce is the host and sideline reporter for New York Giants pre-season football.

Each Thanksgiving for the past 20 years, Bruce and his family serve those in need at the St. John's Bread and Life Program, the largest soup kitchen in Brooklyn. Among his other charitable endeavors are the Tom Coughlin Jay Fund Foundation, Derek Jeter's Turn 2 Foundation, the Crohn's & Colitis Foundation of America, the Alan T. Brown Foundation to Cure Paralysis, the March of Dimes, the Juvenile Diabetes Research Foundation, Special Olympics New York, Children’s Aid Society, Westchester SPCA and the Make-A-Wish Foundation of the Hudson Valley.

A graduate of Ithaca College, Bruce received a Bachelor of Science degree in 1978. He resides in Westchester County with his wife, Janet. He has two sons, two daughters-in-law, and two granddaughters.